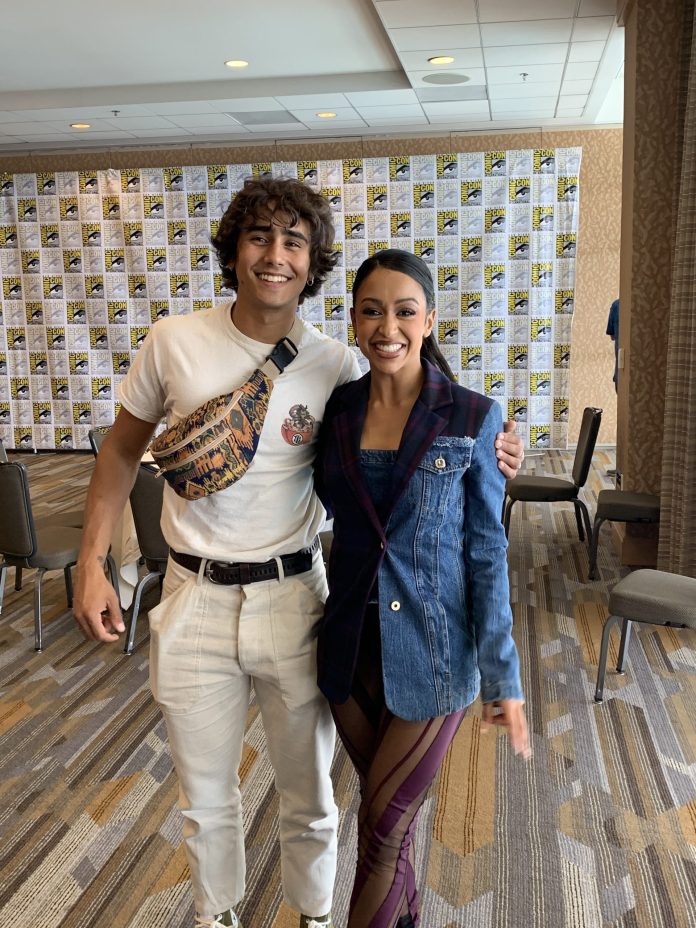 We recently attended San Diego Comic-Con where we got to interview the cast and creators from the upcoming animated show “Hamster & Gretel.” Check out our interviews below, which are also available on our YouTube channel. “Hamster & Gretel” will premiere on August 12th on the Disney Channel!

Disney Channel’s new animated superhero series “Hamster & Gretel” follows Kevin and younger sister Gretel, who are about to be bestowed super powers by space aliens. But something goes awry, and it’s Gretel and her pet hamster (named Hamster) who suddenly have new abilities. Now, protective older brother Kevin must figure out how to work with Gretel and her pet Hamster to protect their city from mysterious dangers.

Be sure to check out “Hamster & Gretel” on the Disney Channel on August 12th!