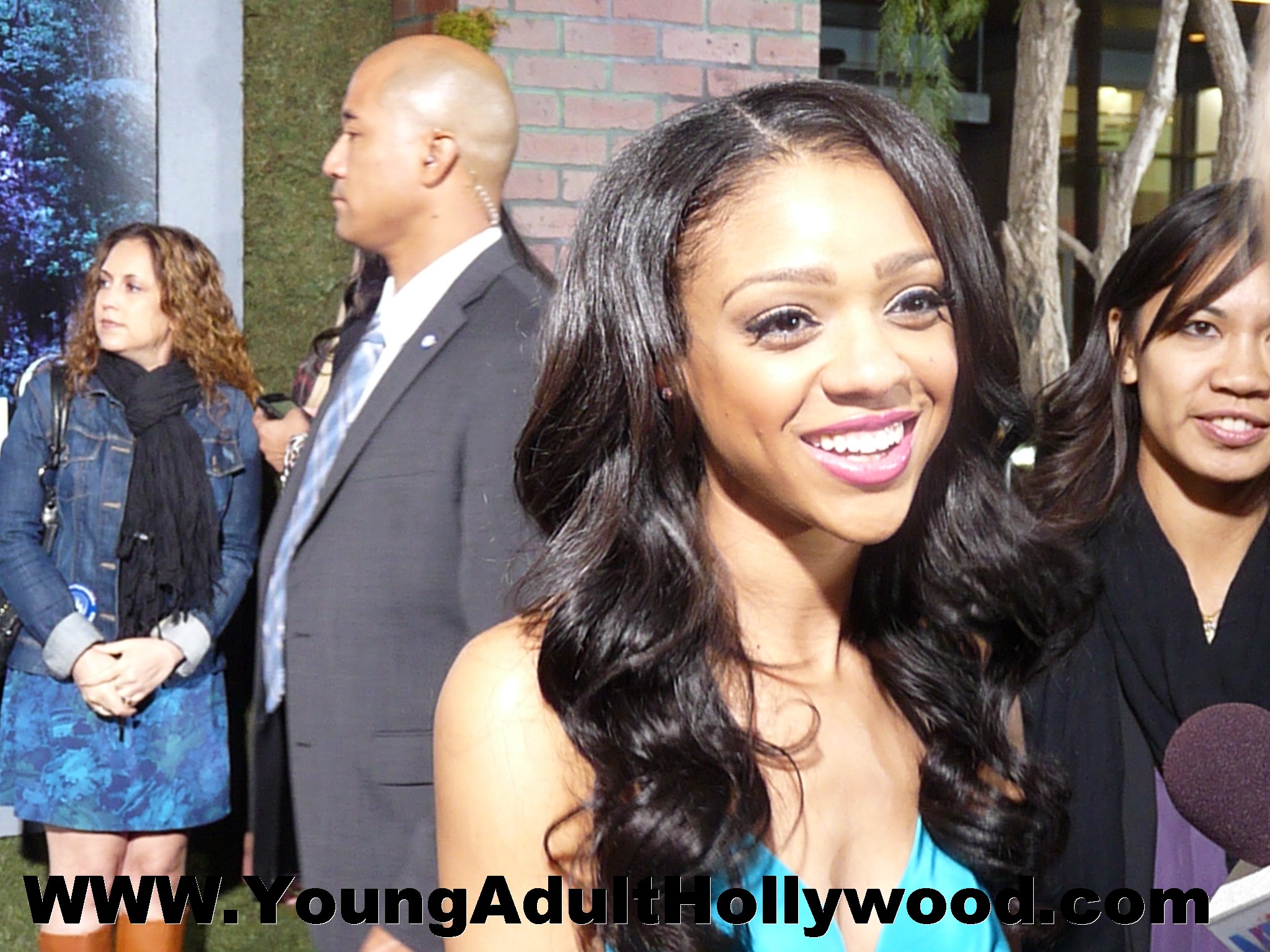 Young Hollywood came out Wednesday February 6, 2013 to Grauman’s Chinese Theatre to see the latest Young Adult novel adapted to film. The film Beautiful Creatures is a colorful story of a young girl with special powers struggling with good and evil which is complicated by her love for a human boy.

YAH Exclusive Interviews can be found on our YouTube channel! Constance Marie from Switched at Birth Katie Leclerc  from Switched at Birth