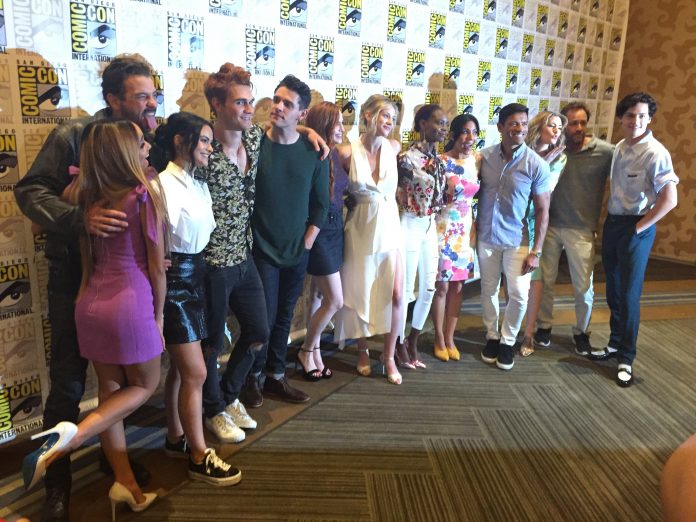 We attended the Riverdale press room at Comic-Con where we spoke with Executive Producers Sarah Schechter & Jon Goldwater about that intense Season 2 and what’s to come for next season. Watch the interview below to see what they had to say! 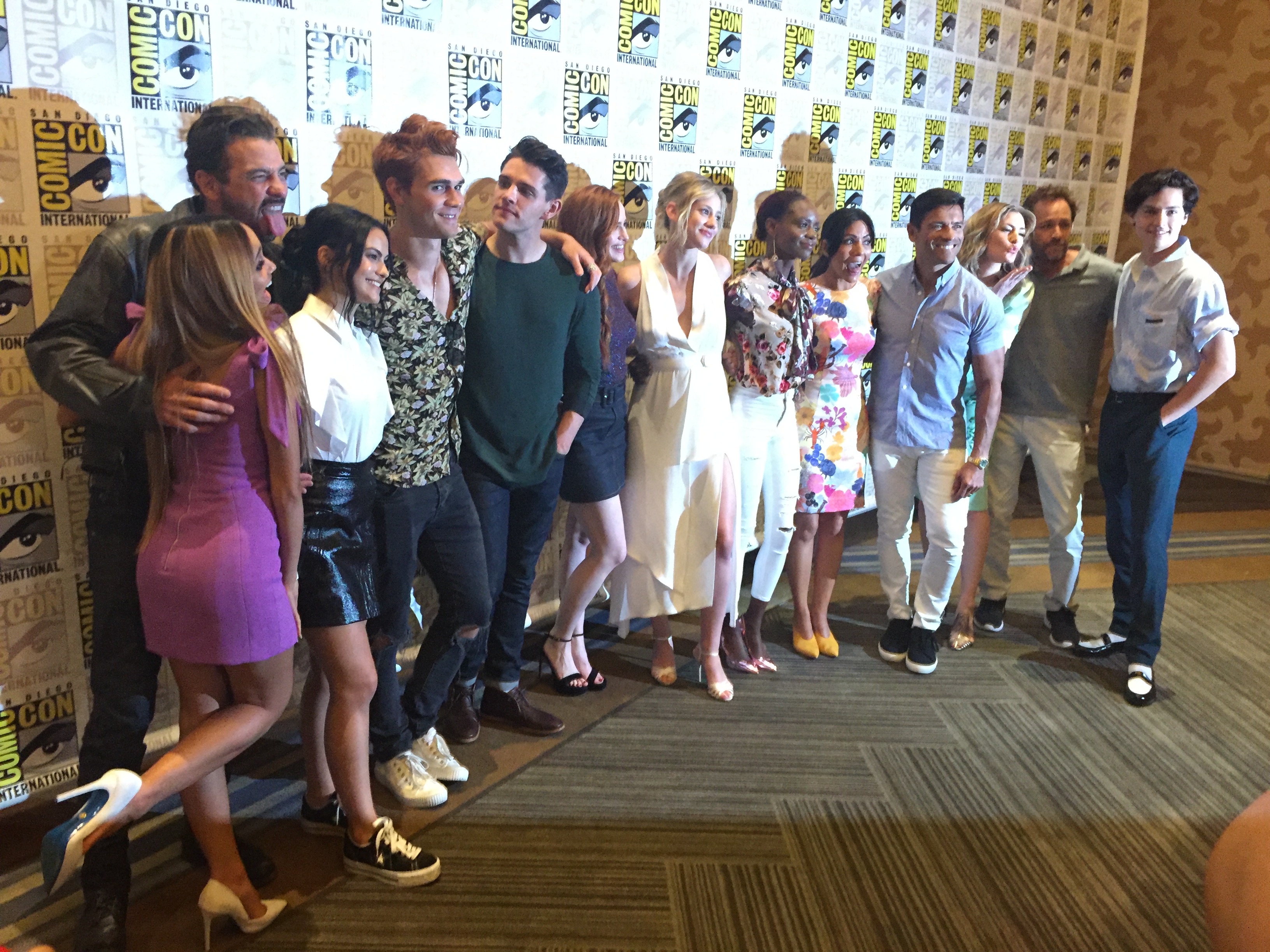