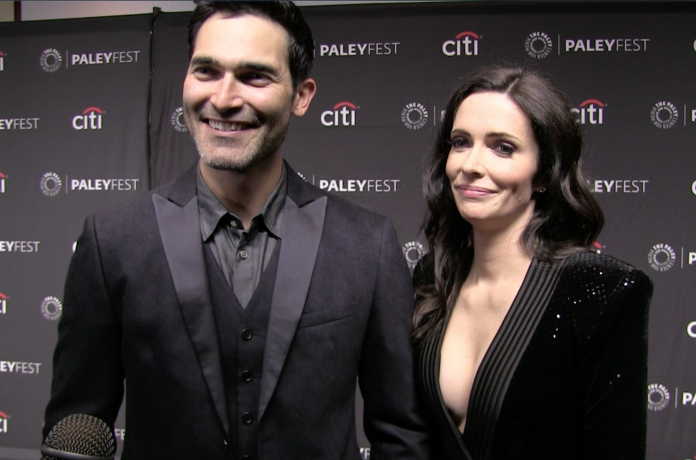 We covered the red carpet for Superman & Lois at this year’s PaleyFest. Check out our exclusive interviews below as well as some tidbits of what we learned at the panel!

We also got to see the panel put on for fans of the show, and it did not disappoint! Here’s some of what we learned:

About The Paley Center for Media

The Paley Center for Media is a 501(c)(3) nonprofit organization that leads the discussion about the cultural, creative, and social significance of television, radio, and emerging platforms, drawing upon its curatorial expertise, an international collection, and close relationships with the media community. The general public can participate in Paleyprograms in both New York and Los Angeles that explore and celebrate the creativity, the innovations, the personalities, and the leaders who are shaping media. The public can also access the Paley Center’s permanent media collection, containing over 160,000 television and radio programs and advertisements. Through the global programs of its Media Council and International Council, the PaleyCenter also serves as a neutral setting where media professionals can engage in discussion and debate about the evolving media landscape. Previously known as The Museum of Television & Radio, the Paley Center was founded in 1975 by William S. Paley, a pioneering innovator in the industry.