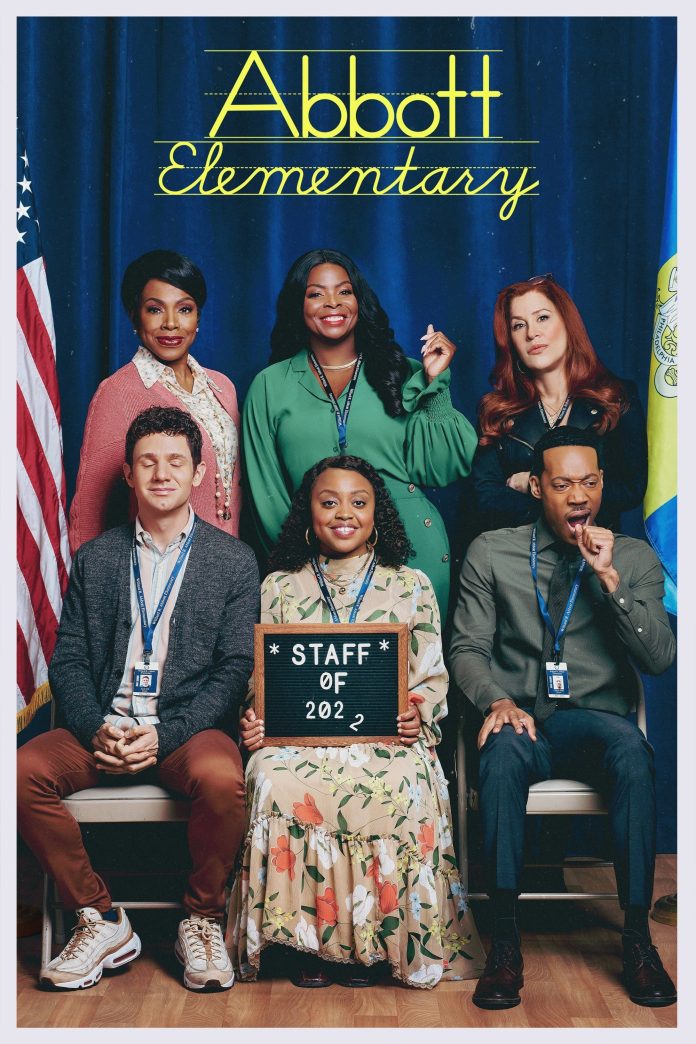 Over the last few months, “Abbott Elementary” became a household name. From episode one, I was hooked. Truly good sitcoms can be a rare commodity, but with “Abbott Elementary,” it is a stroke of pure, comedic genius. Seriously, I want to be Quinta Brunson when I grow up. The talent from that woman is unbelievable: writer, actress, creator, etc. A QUEEN.

Here’s why “Abbott Elementary” should be #1 on your must-watch list:

It’s uncommon to like every single character on a TV show. Seriously, watch any TV show and you will find at least one character you have a problem with. While there are problematic characters in “Abbott Elementary,” they’re still likeable that you kind of just look past it.

Take Ava for example. Ava is a somewhat questionable character, especially her performance as a principal of the school, which she is not qualified for. She can be cold and not at all empathetic. You can’t help but shake your head at her actions, but she does have a softer, caring side that she doesn’t let come out often, but you know it’s there. Hopefully we will explore more of that side next season, but I do love her sass and unprofessionalism because it makes me LOL.

Gregory, though stoic, is one of my favorite characters. There’s just something about him that makes you hope for the best for him. Let’s not forget his amazing dancing skills, too. That man can dance! Janine is sweet and her character radiates positivity, which you need in a show. She’s caring and loves her job, that much is for sure. She’s also witty, fun and smart.

Melissa, Barbara and Jacob are also well-developed characters. Melissa’s hard edges level out Barbara’s softer edges. And Jacob, well Jacob is Jacob and we can’t help but love him.

Each character has their own personality and styles. Though some have similar characteristics, they’re all different in their own unique way. Plus, they all mesh well together, making it entertaining to watch.

It’s been a while since a TV show has made me laugh out loud almost every episode. The jokes are witty and unlike any other jokes on TV. And it’s not always the dialogue that has you laughing. Much like the dialogue, the actions of the characters will have you lol’ing for days. From the looks they give the camera to Gregory’s interesting dance moves, there is enough to laugh at throughout the half hour time slot.

The writing is so clever that even the smallest of jokes hold a powerful punch. I am a huge fan of comedy, and yes, I’m not too tough to win over with comedy, but “Abbott Elementary” has a uniqueness to the way they do it that I don’t know how to express it with words. A writer lost for words? Yeah, that’s how good it is — I guess you’ll just have to trust me on this one.

There are quotes and scenes, mostly from Ava, that I will send back and forth to my mom and sister. Even months after watching the scenes, I still think about them and laugh. You know it’s that good when you can rewatch a scene and still laugh like it’s the first time you’ve watched it. Or maybe I am just easily amused. It’s possible, honestly.

A new kind of workplace comedy

Workplace comedies are kind of my jam. “Parks and Recreation,” “Superstore,” “Cheers” and “Brooklyn Nine-Nine,” to name a few, are some of the best comedies to ever exist. At least in my eyes. However, when we think of workplace settings on TV, we never really think about schools. Sure, there’s been comedies in hospitals, retail stores, bars, government facilities but never a school. So, back to the uniqueness, “Abbott Elementary” also wins for a one-of-a-kind workplace comedy setting.

With it being set in a school, it once again brings an air of freshness to the workplace sitcom idea. Because they work with kids, there are sweet moments, but there are some very relatable moments as well, especially if you’re a teacher.

Although I am not a teacher, I know many people who are, and based on their funny stories about their students or other teachers, I see some things they talk about mirrored on TV. It’s different, and it’s fun. “Abbott Elementary” excels in the way that they portray eccentric teachers, questionable admin, students’ actions and the fun-loving janitors. After all, we all remember our time in school and the hilarious moments and fun teachers that will always live within us. Who doesn’t remember when they face planted in gym class after doing a cartwheel? See? It lives with you for years to come! Even if we wish it wouldn’t.

If you haven’t watched “Abbott Elementary,” well, what the heck are you waiting for? It’s a sweet and hilarious show that’ll have you anticipating each week when a new episodes airs. I cannot wait for season 2 — I need some “Abbott Elementary” in my life. For real, it’s one of the sweetest shows on TV right now.

Are you excited for “Abbott Elementary” to return to TV for season 2? You’re in luck because you don’t have to wait too long. Mark your calendars for September 21! 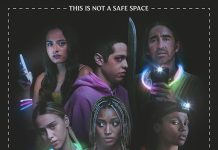