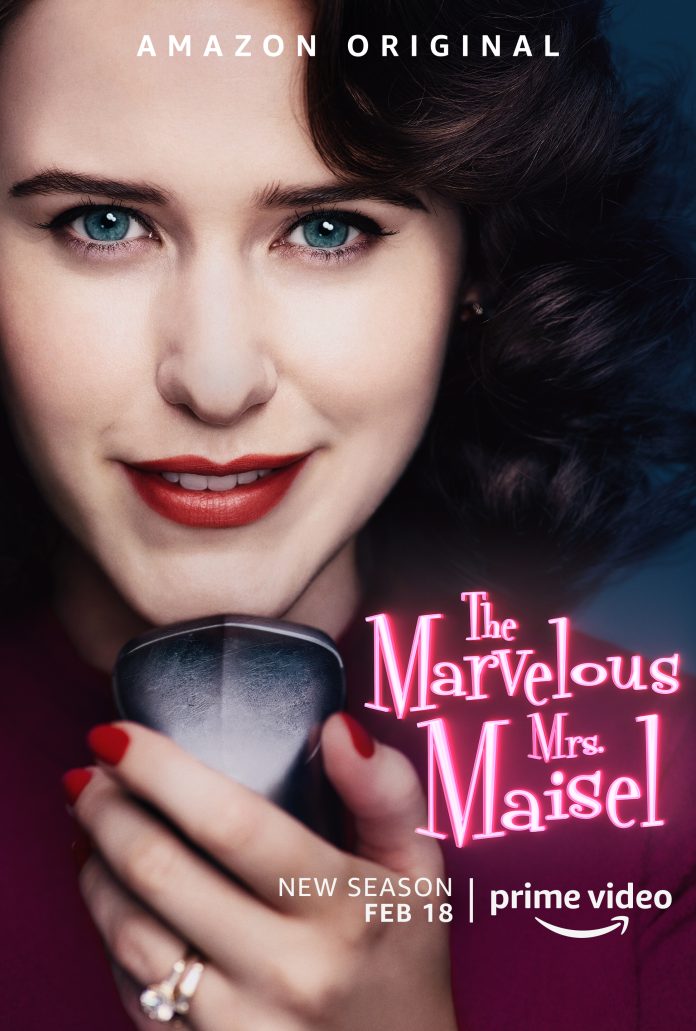 If you live in a place that prefers days of cold and snow opposed to sun and heat, then you probably spend most of your time indoors. However, that doesn’t mean it has to be a bad thing when there is so much to watch on TV and streaming services! Where I live, we are in the midst of cold, bitter temperatures and snowfall, so I am always looking for something to watch. Even if you’re somewhere warm (jealous!), there’s nothing stopping you from binging all the TV shows.

I’ve picked the best watches to keep you warm this winter!

I have heard rave reviews over “Ozark” for years, but it was never my type of show. My taste is TV is mostly sitcoms and the occasional drama…definitely not a crime thriller like this show. However, this show drew me in with the twists and the overall wildness of it. It is so intense and creepy — seriously, some of the characters will make your skin crawl.

The characters are unlikeable, but that’s the point. They’re not good people. But the writing and the acting is phenomenal! It’s weird seeing Jason Bateman in a role like this, as I have only watched him in comedies. Everything is so well done — making me want to hit “play next episode” right away. Also, this show makes me want to never visit the Ozarks again. Shady stuff is happening there.

Plus, the first part of the final season just dropped on Netflix, so it’s the perfect time to start watching and catch up.

This is one of those shows where you will call it your guilty pleasure. It’s light and fun but also kind of ridiculous. The reason I began watching this show when it came out was for the fashion. I am all about the fashion, so I was drawn to all of Emily’s clothes. Everyone in the show has amazing fashion taste!

While it’s not thought-provoking TV, that is completely fine. “Emily in Paris” is there for entertainment purposes, and it certainly does entertain. I found myself invested in it, watching episode after episode because it was a fun escape. Like I said, a light and fun watch. The seasons and episodes are short, making it easy to binge within a couple day span. I got to say, I am a little excited for the next season…Did I admit that out loud?

We are switching gears to good, ole’ fashion broadcast TV. I still enjoy watching TV shows on a weekly basis — there’s something fun in anticipating the next episode of a really good show. “Abbott Elementary” is one of those shows that will make you look forward to Tuesday nights when you can catch a new episode.

Though it’s only a couple episodes into this freshman ABC series, I am in love with it. The comedic relief is gold, only made better by the actors and writing. There are moments where you’ll be laughing so loud, replaying the scene over and over because it’s that funny. And when was the last time I found myself laughing out loud to a TV show? Probably when “Superstore” was sill on air. If you’re a teacher, which I am not, but can still appreciate it, you will love this show.

This is one of the first broadcast TV shows I have actually liked in YEARS.

Returning for their fourth season next month, “The Marvelous Mrs. Maisel” is a TV show you do not want to miss. Another comedy on the list, but a comedy so dang clever that you’ll be praising the show for ages. While the main, title character is hilarious, the side characters are just as funny…sometimes funnier. Her parents are amazingly hilarious, as is her manager. There are scenes in that show that will stay with you because they’re just THAT funny. What makes this show unique is that it’s a historical comedy, which you don’t really see a lot of nowadays.

Again, the fashion in this show is, well, marvelous! This is another show where you can just keep watching because you become so invested in the antics of the characters. It’s a feel-good show, for sure. I just want this show to last forever. Suffice to say, I am so excited for the next season — they made me wait a couple years for it. Rude but worth the wait.

If you’re looking for a TV show with a million seasons, then this is the show for you. Just kidding — they only had 11 seasons, but that is a lot of content to watch. So, you got to be ready for a little bit of a commitment. This is an 80s show, and I normally am not one to watch shows from before the 90s. However, it is witty.

The characters are ridiculous and oftentimes not likeable, but like, in a likeable way. You know what I’m saying? They have their moments and when they do, it is great. I always knew about “Cheers,” as it is a huge part of pop culture, but I never sat down to watch it. Although I am only on the third season, I enjoy it and think it’s actually pretty funny. Going into watching it, I didn’t know what to expect, thinking that, to me at least, it’s an old show. How funny could it be? I was wrong about it not being funny and find myself laughing out loud. How long it’ll take for me to watch all 11 seasons…well, that’s to be determined.

I know what you’re thinking, all of these are comedies except “Ozark.” What can I say, my taste in TV is weird. When content is good, it doesn’t matter what it is. Just as long as it keeps me interested. What are you watching this winter?