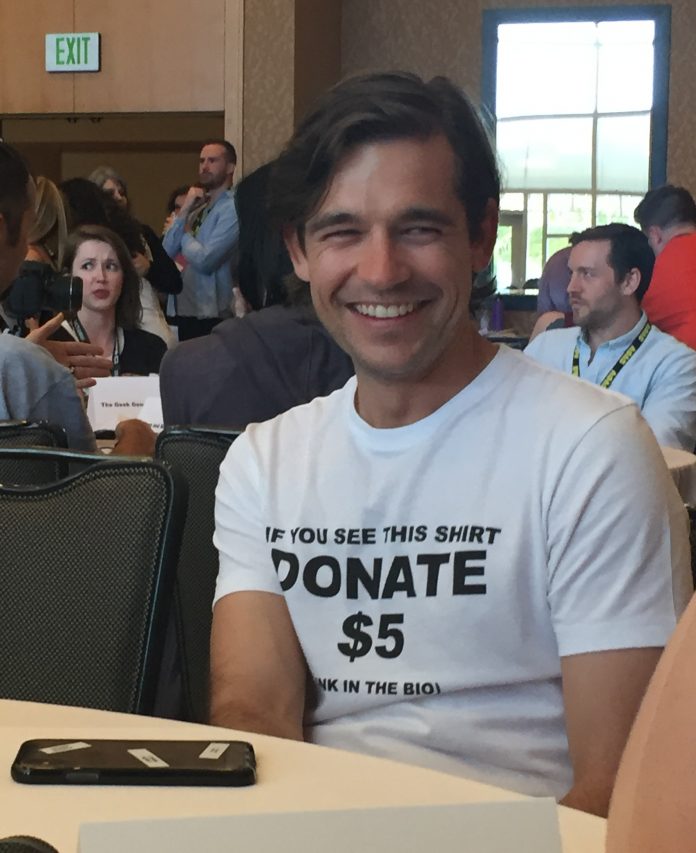 We attended the Comic-Con press room for Syfy’s The Magicians where we spoke with the cast and creators of the show. We got some tidbits about Season 4, what life will be like for the magicians after that huge twist in the finale, and much much more. Watch on for all the interviews!

After a lively conversation about musicals, bank robberies and that crazy finale, the audience got a sneak peek into Season 3 and its highly anticipated new set – the Muntjac boat.

THE MAGICIANS is set to return to SYFY in 2018!