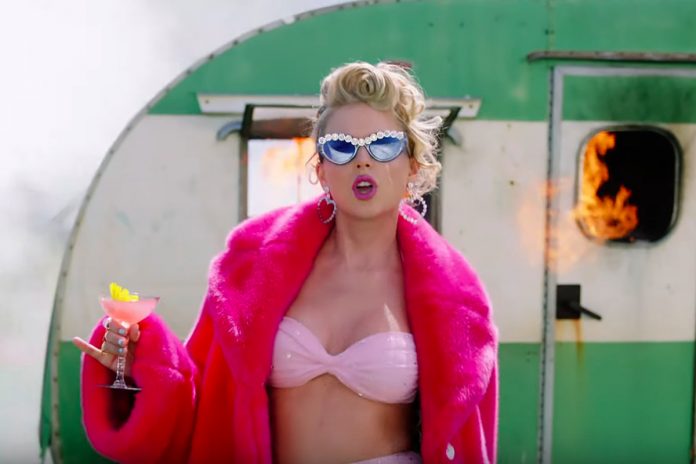 The new era of Taylor Swift is here. Gone are the snakes and dark colors. In exchange, it appears to be all butterflies and pastels. You don’t see me complaining over here. While I did love the dark Taylor Swift of the “Reputation” era, I don’t mind the “Lover” era. Taylor Swift just went live on Instagram late last week, and she dropped some MAJOR news. And I mean, MAJOR news, you guys. Also, I need her entire wardrobe from the “You Need to Calm Down” music video. Just throwing that out there.

Here’s what we know about Taylor Swift seven as reported by the queen herself as of today:

With a new album dropping this year, does this mean we can expect Taylor to go on tour next summer? Because if she is, I need to go. There are no other options — I will cancel whatever I have planned for next year just to go to the “Lover” concert.

What do you think of all this news? Comment below and tell us what you loved about the new music video and album reveal!