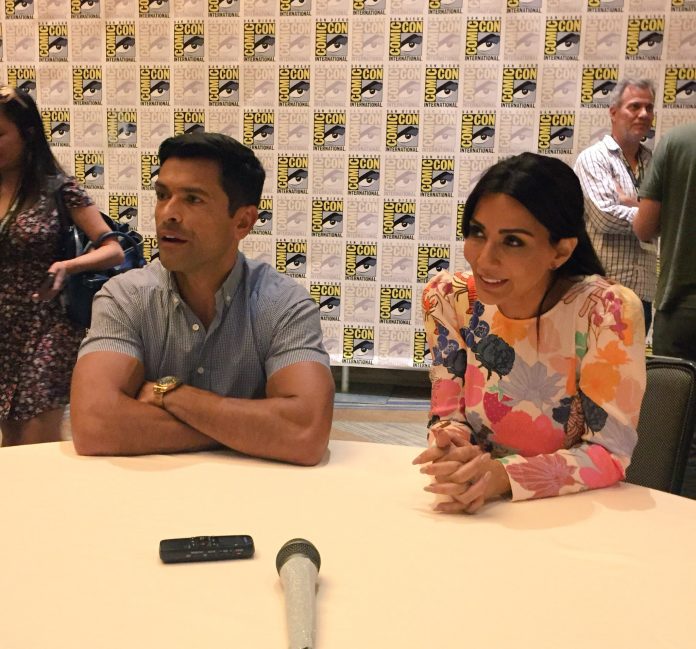 We attended the Riverdale press room at Comic-Con where we spoke with actors Marisol Nichols & Mark Consuelos about all things the Lodge’s! Watch the interview below for all the details they could still about Riverdale’s most infamous family.