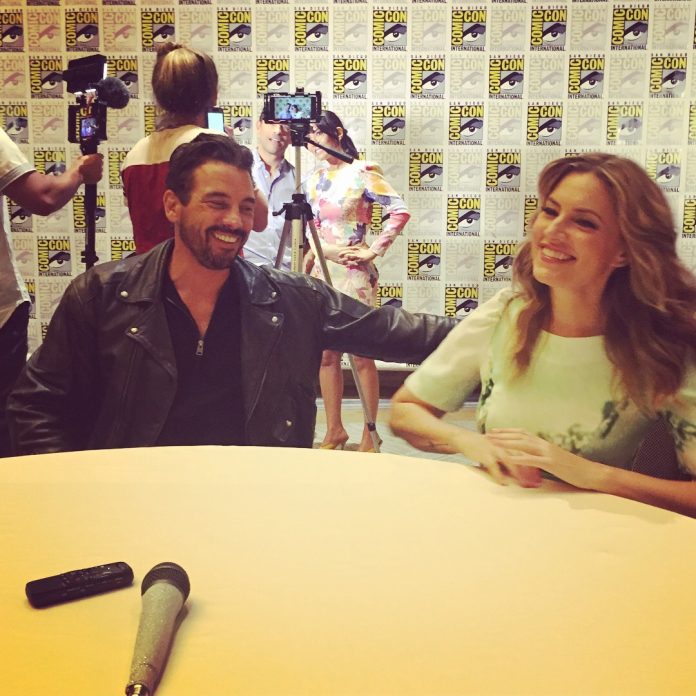 We attended the Riverdale press room at Comic-Con where we spoke with actors Madchen Amick and Skeet Ulrich about one of our favorite ships on the show – FALICE! And based on their answers to our questions, it’s safe to say they ship it too. Watch the interview below for all the details!