Hollywood News Source was in attendance in a packed out main stage at MCM Comic Con London as Misha Collins of Supernatural. 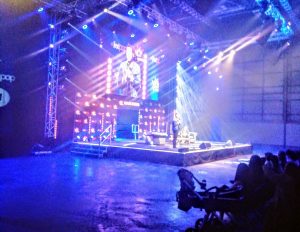 The fans were queuing an hour before the panel to ensure that they got a space, in the end all seats at the Main Stage were filled and fans were let in and allowed to stand at the side to hear from the actor who plays the angel Castiel on the long running CW show.

It would probably be easier to talk about what the actor didn’t touch on as he entertained a rapt crowd so check out the video below.