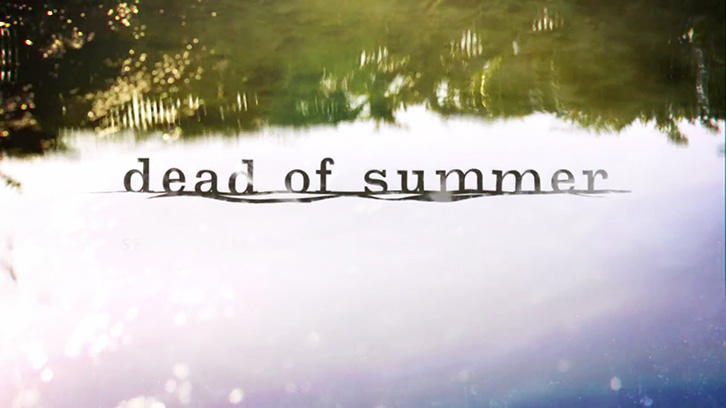 We had the chance to sit down and catch up with the Dead of Summer cast and producers at Comic-Con last week! See below for interviews with Zelda Williams, Elizabeth Mitchell and Eli Goree as well as Executive Producers Edward Kitsis, Adam Horowitz and Ian Goldberg. Inspired by the late 1980’s, the creators wanted a show that kept viewers on their toes but also purposely shied away from the typical bloody, dead-body-every-week show. “There’s more and more supernatural elements at play,” says Adam Horowitz who teased that we will be seeing a connection for why these creepy things are happening at Camp Stillwater. When asked how much they could get away with on new network Freeform, Executive Producer Edward Kitsis explained, “We push the boundaries as much as we can, as much as the channel allows,” while Horowitz echoed that it’s no longer ABC Family and they are lucky to be allowed such freedoms. The trio also teased that they have a big picture in mind that connects all of the murders, supernatural elements and mythology in the show. How they will connect all of this to the viewers depends on how many more seasons the show gets… so fingers crossed for many, many more!