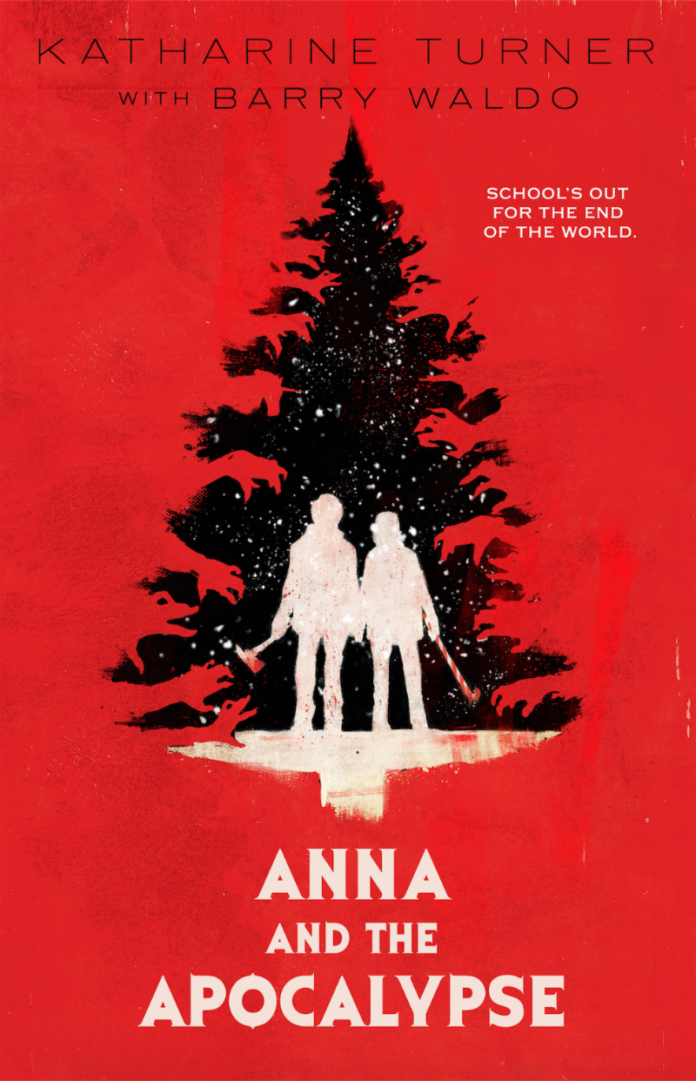 Anna and the Apocalypse is soon to hit theaters, and we were lucky enough to be given a review copy of the novel in preparation for the film’s release. Read on for our thoughts on the book! 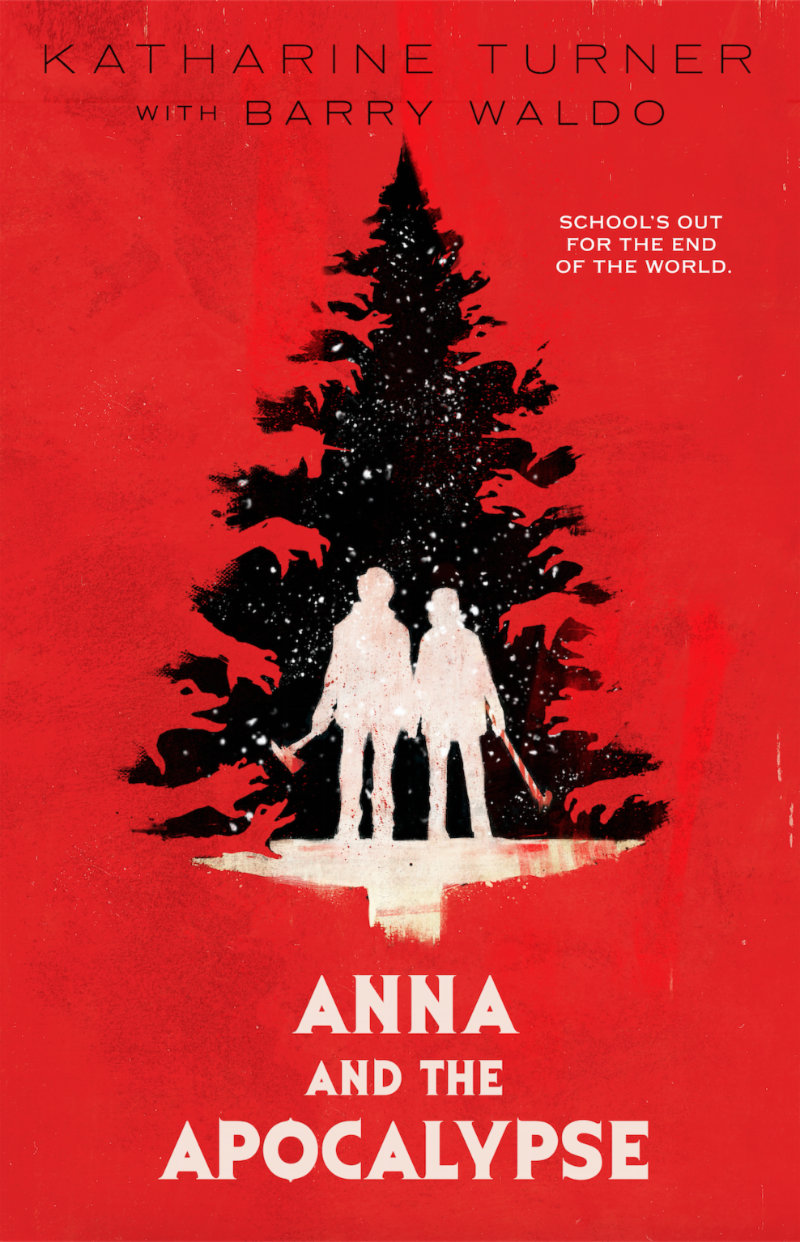 Anna and the Apocalypse, Orion Pictures’ feature film musical winning over audiences at film festivals worldwide with its humor, horror and musical dance numbers, is heading to select theaters November 30 with a national rollout to follow. Ahead of the film’s theatrical release, Anna and the Apocalypse is now in bookstores as an all-new horror comedy novel from co-authors Katherine Turner and Barry Waldo.
Anna and the Apocalypse promises an extended look at Anna and her friends as they navigate the teen angst-filled halls of high school and wage an all-out war against a zombie invasion, expanding on the creative vision of Anna and the Apocalypse creator, the late Ryan McHenry and director John McPhail.
Anna and the Apocalypse Book Synopsis:
School’s out for the end of the world. Anna and the Apocalypse is a horror comedy about a teenager who faces down a zombie apocalypse with a little help from her friends.
Anna Shepherd is a straight-A student with a lot going on under the surface: she’s struggling with her mom’s death, total friend drama, and the fallout from wasting her time on a very attractive boy. She’s looking forward to skipping town after graduation―but then a zombie apocalypse majorly disrupts the holidays season. It’s going to be very hard to graduate high school without a brain.
To save the day, Anna, her friends, and her frenemies will have to journey straight to the heart of one of the most dangerous places ever known, a place famous for its horror, terror, and pain…high school.
Reviewer’s thoughts:

Anna and the Apocalypse is a surprising novel. And I mean that in a good way. When you first think of a zombie novel, I’d imagine you, like me, instantly think of something very dramatic, sad, and scary. That’s not to say the novel isn’t those things, but it’s also more. There are a lot of components to the novel that I wasn’t quite expecting. For starters, the novel is also part comedy. It deviates from the traditional zombie stories in this way, and has more of a ‘Zombieland’ feel to it.

It’s also light. There are definitely your heart wrenching moments, a few deaths (this is a zombie apocalypse after all) that really feel like a kick to the stomach and will have you shedding a few tears, but the overall tone is much lighter than you would expect. The novel centers around Anna and her high school friends and takes place during Christmas time. I loved this added element to the story. It made it fun and unique, and certainly unheard of when paired with a zombie story.

The characters are well developed, and I like that they’re not all high school cliches. Anna is impressively mature and independent for a high schooler, and the story is richer with her as a protagonist. We also have a surprising antagonist (aside from the obvious zombies) that made for an excellent villain. Nothing quite like a zombie apocalypse to bring out the worst in people! The novel takes place only over a couple of days. Pardon my language, but shit hits the fan pretty quickly in a zombie apocalypse and I like how the novel really showed this. It made it feel more realistic. I hope it could also leave the door open for potential sequels. Fingers crossed!

I highly recommend picking up the novel before heading to theaters! You will devour it quickly, and enjoy a nice little escape. From what I’ve seen from the trailers, it looks to be a pretty faithful adaptation, and I can’t wait to see the characters come to life on the big screen! 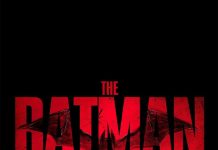