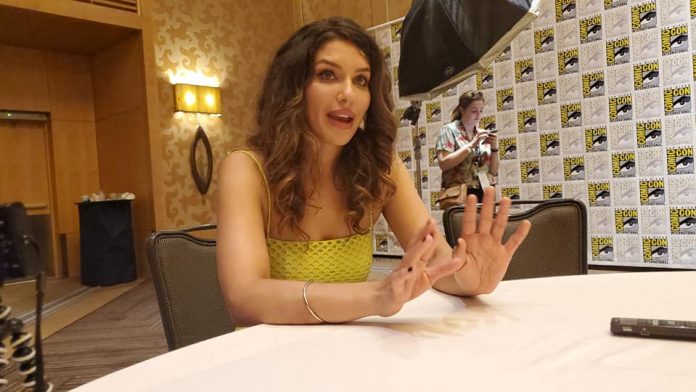 It’s never easy saying good bye to a show after seasons of falling in love with the characters and storylines.

Hollywood News Source had the chance to chat with Juliana Harkavy and Marc Guggenheim of Arrow at their last San Diego Comic-Con before the final season!Hear what they have to say about a show that will definitely leave behind a legacy.

The final season of ‘Arrow’ airs this fall on The CW!