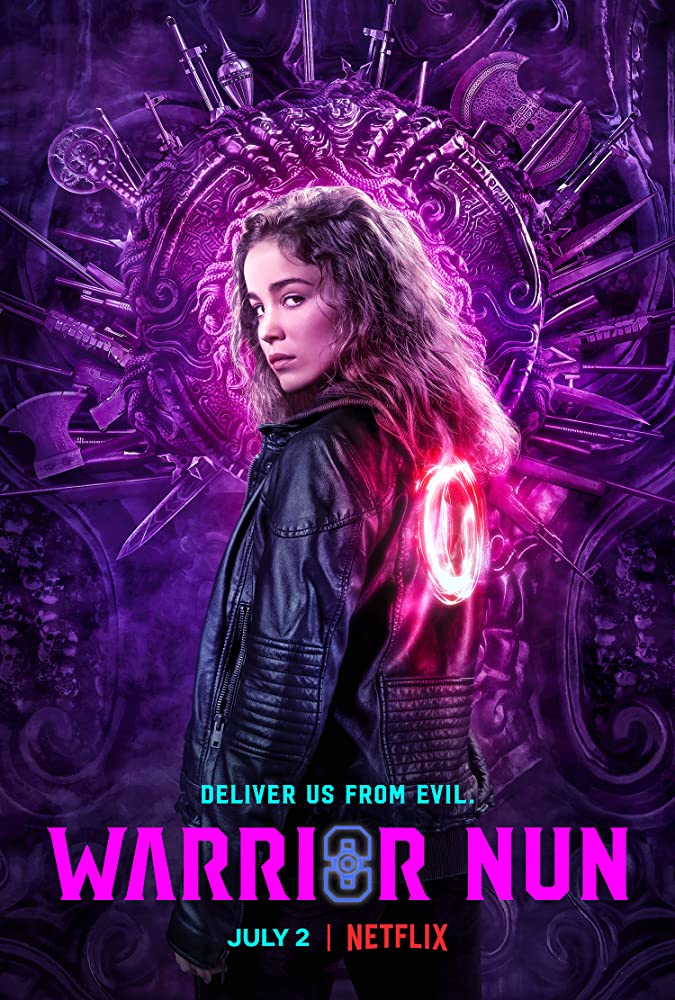 The show was created by Simon Barry (known for Canadian time travel show Continuum) and is an adaption of comic series Warrior Nun Areala. The show follows 19 year-old Ava who wakes up in a morgue with a new lease on life and a divine artifact embedded in her back. She discovers she is now part of an ancient order that has been tasked with fighting demons on Earth, and powerful forces representing both heaven and hell want to find and control her.

We think it is great news that Netflix have decided to give a new season to this international show. We previously reviewed the first season on our podcast ‘The Source’ you can listen to that episode here.