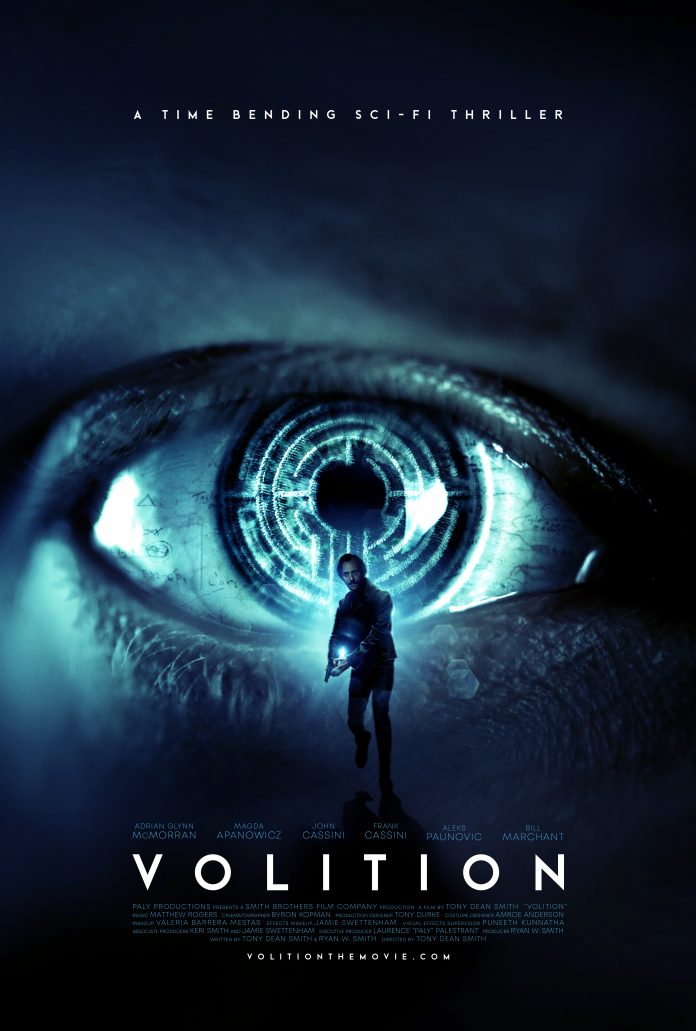 The Source is back with Episode 08 where Darryl and Domingos talk Volition the new indie Sci-Fi film from The Smith Brothers.

We have been eagerly following Volition as it made its way on its festival tour and before that during production, so you can click right here for an earlier interview we conducted with the cast and crew.

The podcast features a spoiler free review and discussion of the film from the two hosts and as an added extra a interview conducted by Darryl with the Cassini Brothers, Frank and John who also star in Volition

As an extra please see below the transcription of our new interview with Magda Apanowicz who plays Angela.