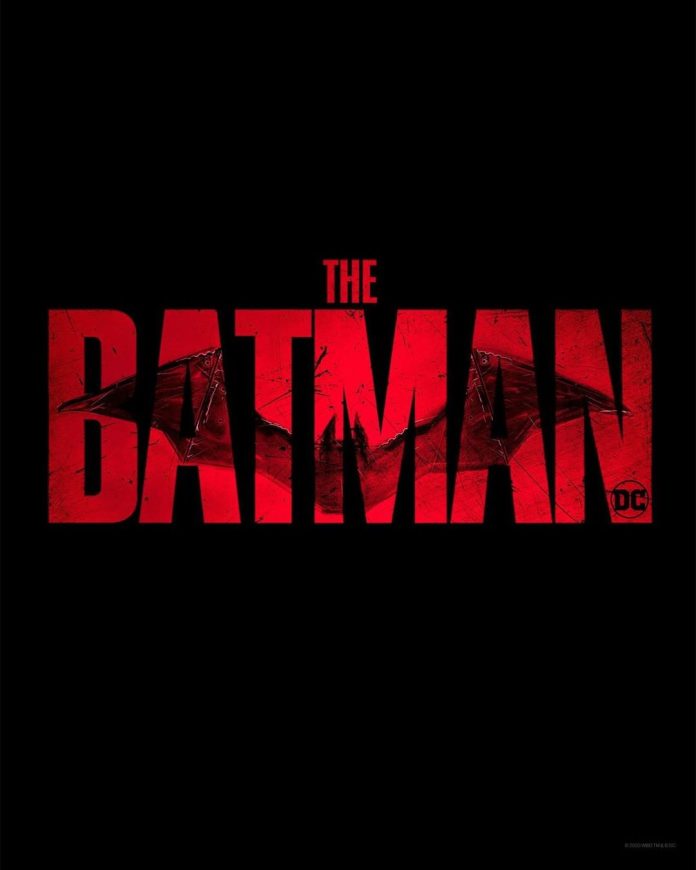 Each different version of solo live-action Batman films have shown us different layers and nuances of the character. Tim Burton’s Batman (1989) with Michael Keaton brought us the caped crusader, Christopher Nolan’s Batman Begins (2005) with Christian Bale gave us the Dark Knight, and this iteration from Matt Reeves with Robert Pattinson as The Batman (2022) really delved into the world’s greatest detective version of Bruce Wayne. This included his alter-ego, his methodical preparation, razor sharp instincts, and his use of the darkness as his weapon are all put on full display here.

Below is the official synopsis of The Batman from Warner Brothers:

The Batman was released worldwide on March 4th in cinemas and is now available on various digital platforms, Video On Demand, and streaming on HBO Max. The Batman delves deeper and further into the background of Arkham Asylum, its legacy, and Martha Wayne’s family history, his father Thomas, and the past connection he had to fighting the corruption in Gotham City. The Batman answers the question of why Bruce Wayne never leave this dark and flawed city. He seems to feel the burden that he and his family have a debt to the city and a responsibility to rescue and rehabilitate it no matter how long it takes him. Reeves and Pattinson show us how Batman embraces the dark and shadows as not a tool but as part of his entity. What helps capture the mood and quality of The Batman’s new theme music (from Academy Award-winning composer Michael Giacchinno), is that it’s eerily subtle and has the approach of an ominous, dark presence that is a force for good. This is a new theme which I believe is becoming iconic and synonymous with Batman, and enhances the film and Pattinsons performance. I personally thought would never happen, not since Danny Elfmans score for 1989’s Batman in the vain of legendary film composer John Williams’ original Superman score.

Matt Reeves recalled in a press release, which Comicbook.com shared details about regarding the soundtracks reveal below:

“Michael sent me this incredible suite which contained the Batman theme — he had put it together with an orchestra — and I was blown away! It was so emotional. I drove to the set, and [The Batman producer] Dylan Clark was there, and I said to him, ‘You have to get in the car.’ He sat in the passenger seat, and I turned up the music. The two of us literally cried. He, too, felt it was amazing.”

Matt Reeves really delves into the film noir aspect and detective story in this period of Bruce Wayne/Batman’s early part of his crime fighting life. The Batman is supported by an incredibly talented ensemble cast and rogue galley of villains and allies such as Catwoman (Zoë Kravitz ), The Riddler (Paul Dano), The Penguin (Colin Farrell), Carmine Falcone (John Turturro), Alfred Pennyworth (Andy Serkis), and Lt. James Gordon (Jeffrey Wright). This is a powerful story of a city’s past and the journey to find answers to the injustices, social economic hardships and darkness that plague Gotham City.

“The Batman” has been available for digital download since May 23rd and to purchase on 4K, Blu-ray and DVD since June 13th. It is also available to stream on HBO Max.