With stunning animation, catchy songs, and a romantic AF story, The Swan Princess is one of the films from our childhoods that has stuck with us to this day. If I’m being honest, I’ve done more than one rewatch this year alone – and that was before I found out that 2019 marks the film’s 25th anniversary. In honor of this special occasion, franchise creator and producer Seldon Young brought the movie back to the big screen for a special night of events – including a pink carpet pre-screening gala, live musical performances, and a premiere film screening event showcasing the new, fully remastered version at the ArcLight Cinemas – Hollywood.

HNS was on-hand to experience all the magic – and we had a swan-mazing time. We spoke with some of the amazing cast and creatives responsible for bringing us The Swan Princess, including Young, Liz Callaway (the singing voice of Princess Odette), Steve Vinovich (Puffin), and Adam Wylie (Young Prince Derek). Following the pink carpet, we joined the fun at the gala with animation demonstrations, a dress-up photo booth, a performance of “Season of Love” by Anna Graceman, and an impressive cake contest judged by Courtney Rich of Cake by Courtney. Finally, for the main event we made our way over to the Arclight in Hollywood for a screening of the remastered HD film – first enjoying an incredible live performance of “Far Longer Than Forever” by Callaway and David Burnham. 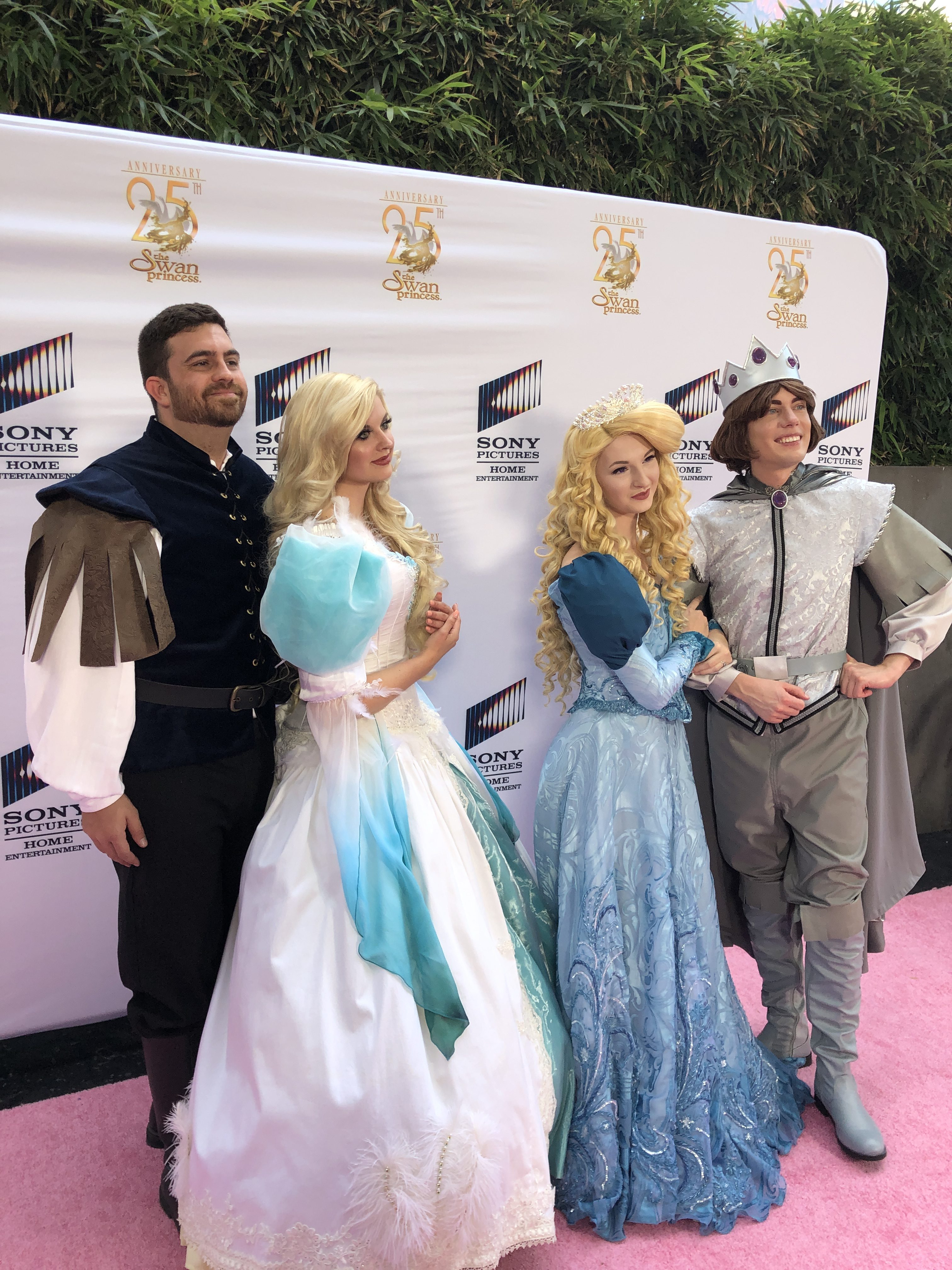 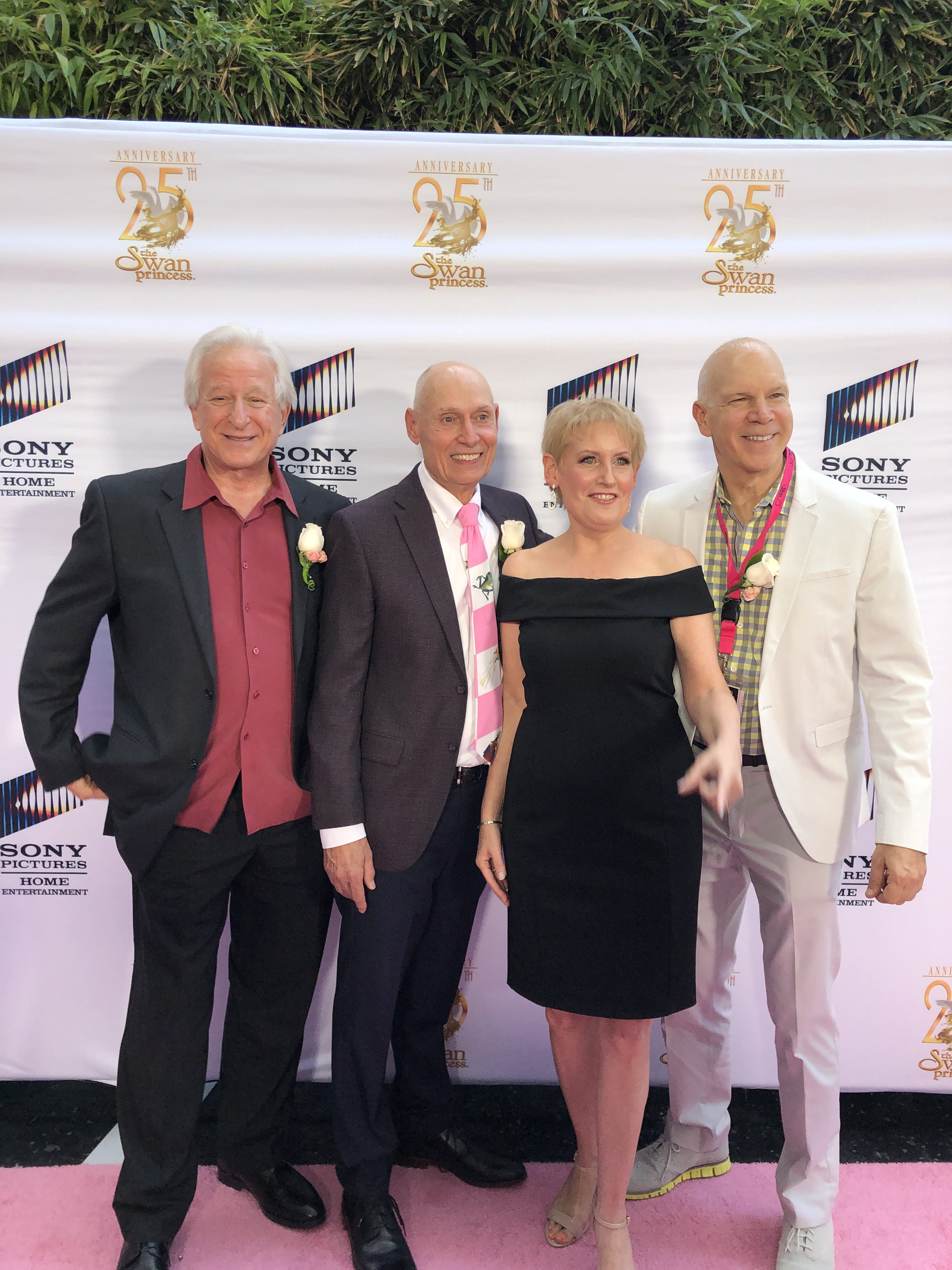 As a pretty much lifelong Swan Princess fan, it was so special to experience this film on the big screen for the first time in my life, and amongst some of the people who brought it into the world. The story, the music, and the romance were just as powerful – especially with the live performance of “Far Longer Than Forever” before the screening. Let’s just say that it was a beautiful, emotional night – and a lovely reminder of how our beloved childhood classics are beloved for a reason, and beloved by many. 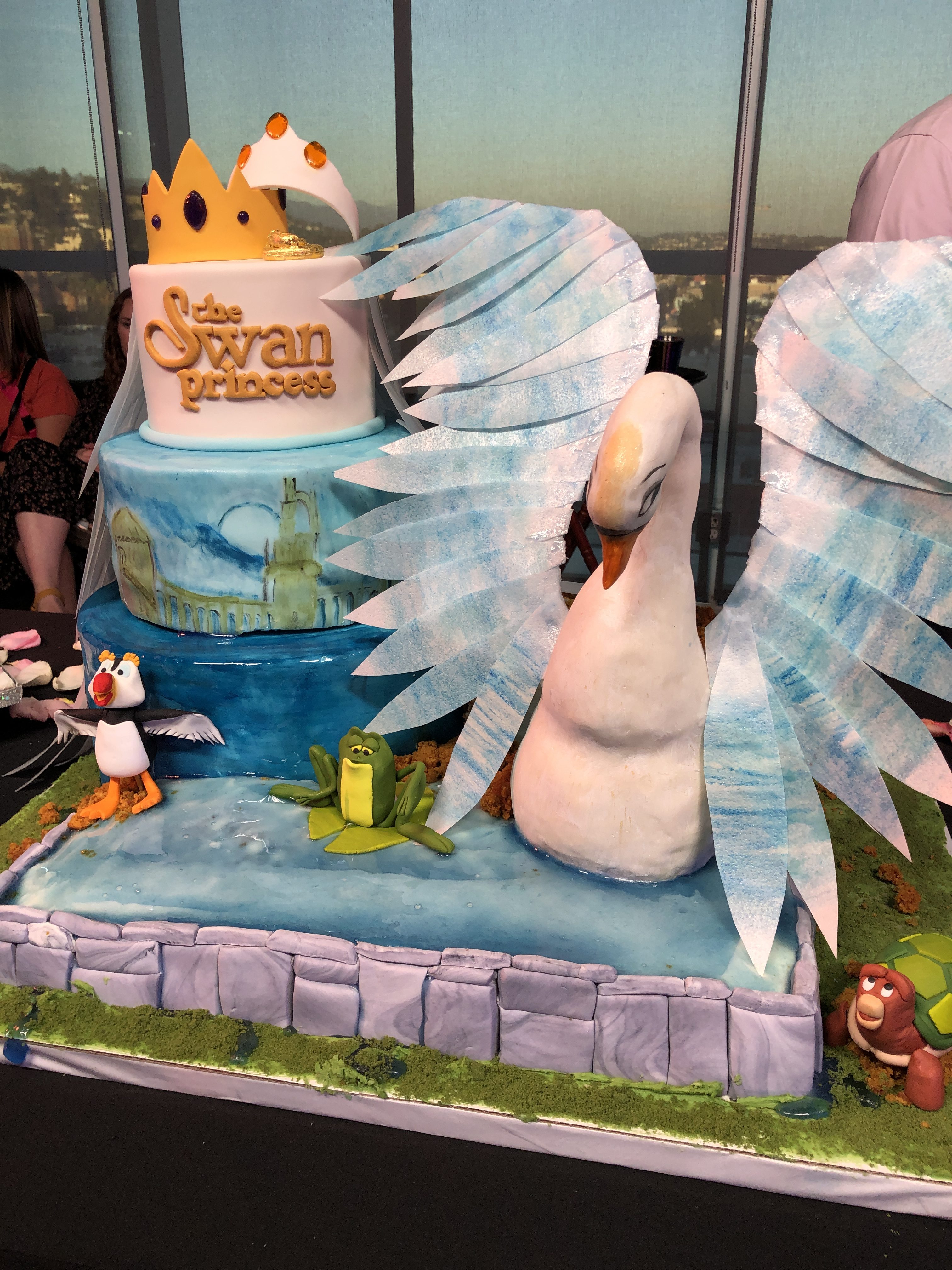 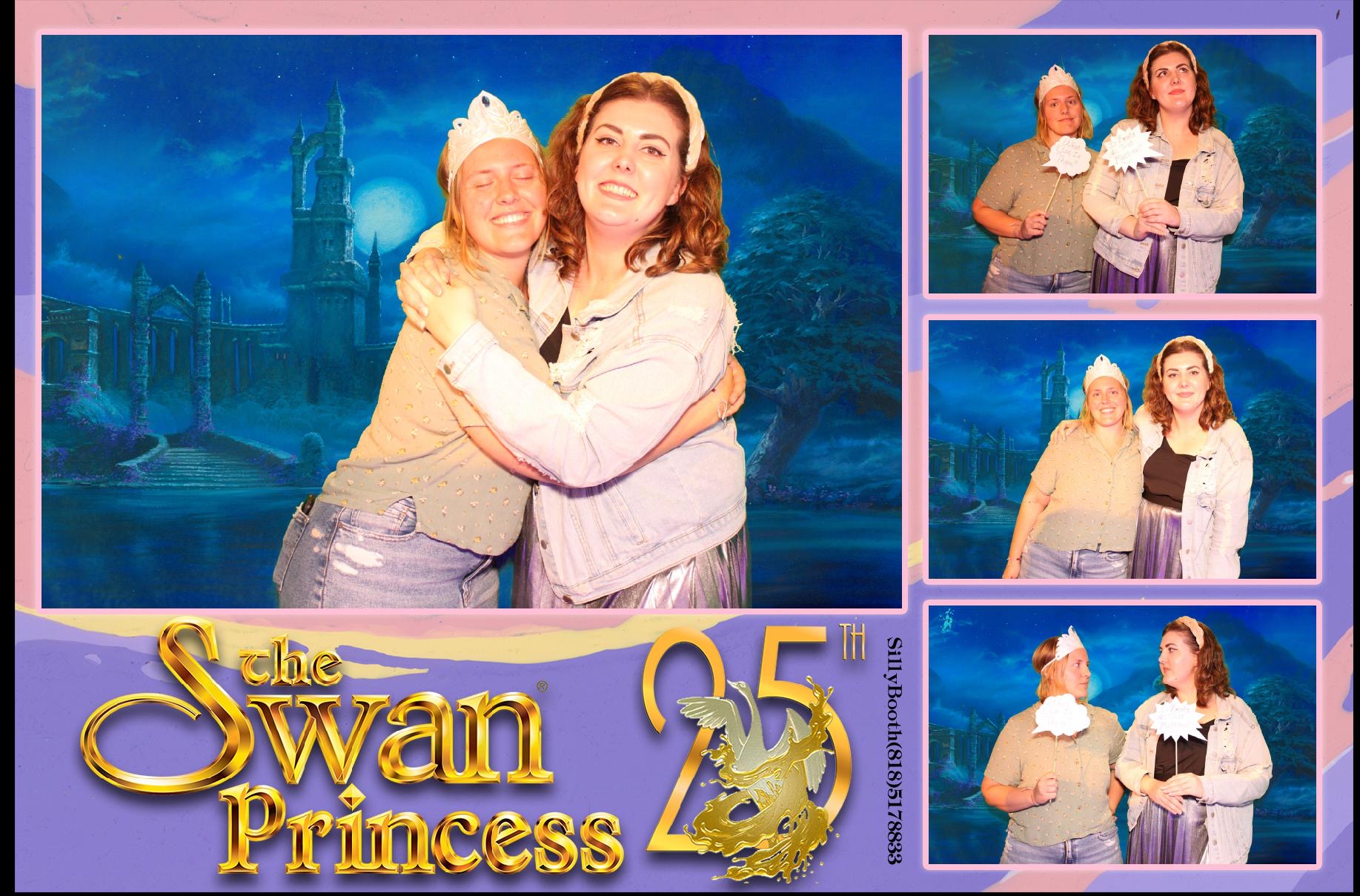 Watch our exclusive interviews with some of the cast and creatives behind The Swan Princess below!

The Swan Princess is now available in a special collectible anniversary edition Blu-ray and in 4K HDR on digital.