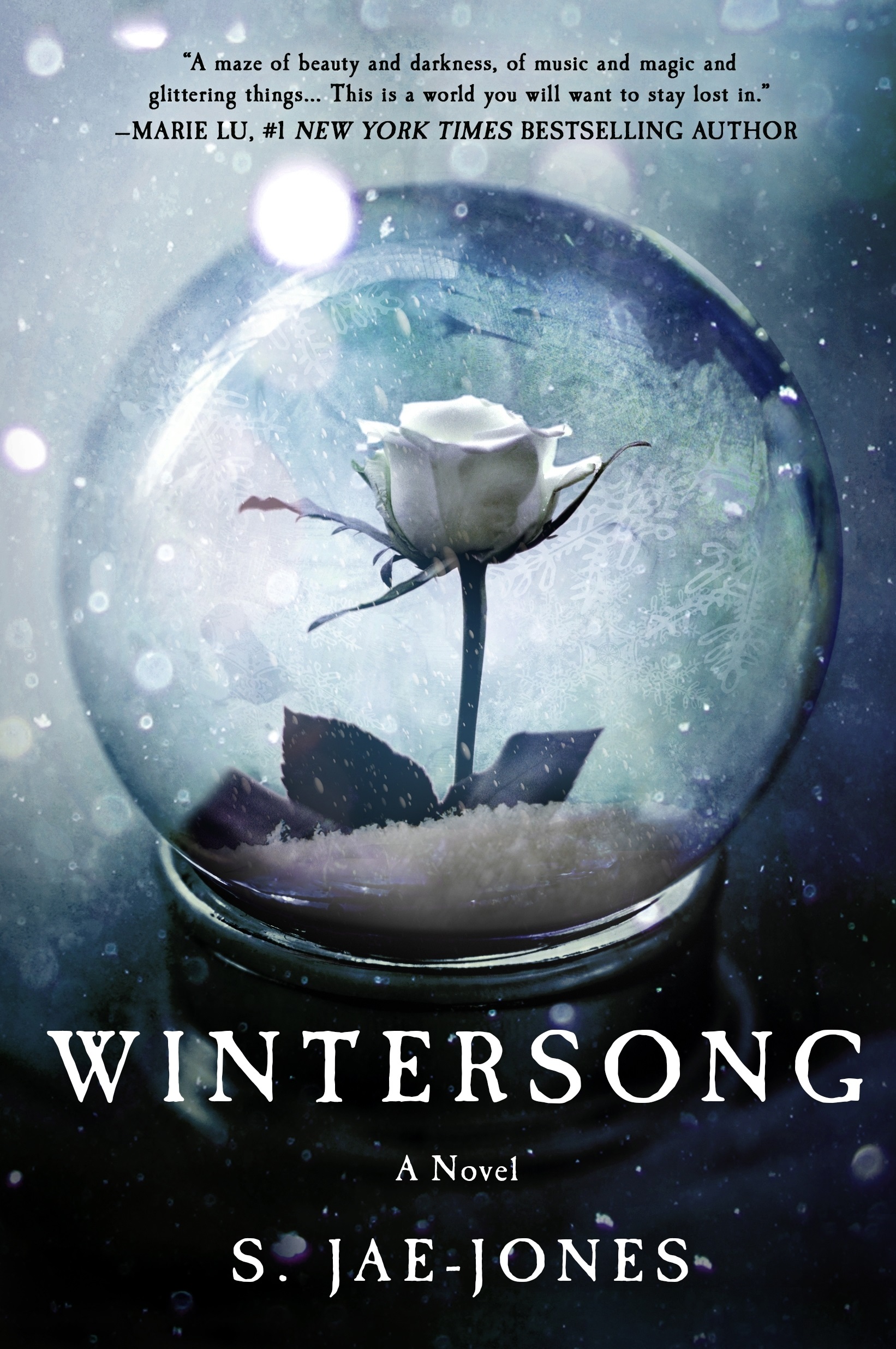 Wintersong is the YA debut novel of S. Jae-Jones, it is inspired by David Bowie’s iconic film Labyrinth. It is set during the 19th century with a fairytale esque ambiance. The story follows Liesl, the girl who has genuine devotion to her family, who also has a mysterious and enigmatic connection with the Goblin King.

It is enchanting, it would lull you with its luscious writing and sensual characters. Wintersong won’t hit shelves until next week, but we managed to ask S. Jae-Jones a few questions about her debut novel.

Hollywood News Source: I think I heard somewhere Wintersong at some point was originally an Adult book? What’s the backstory behind that shift of genre? And what was the transition like?

S. Jae-Jones: To be honest, I always thought of Wintersong as a young adult novel, or rather, the young adult novel I would have wanted to read at sixteen: dark, gothic, and super sexy. However, my agent and I decided to go out on submission with Wintersong as an adult novel, partially because of the content, and partially because my agent felt the themes were more mature than was typical in YA. My editor bought my novel as it was and we worked on it with the assumption it would be an adult novel, a la Naomi Novik’s Uprooted. However, when marketing read it, they felt the coming-of-age story was a better fit for YA.

The transition wasn’t all that difficult; there were no real substantive changes made to the text, aside from the sex scenes. The sex scenes are still there and on the page, but we edited them for length and some emotional content.

Hollywood News Source: What inspired you to write Wintersong?

S. Jae-Jones: The easy answer is, of course, the movie Labyrinth. But Labyrinth is only a small piece; I wrote about the whole thing on my blog.

Hollywood News Source: Could you tell us anything about your next project after Wintersong? What can we expect from the sequel?

S. Jae-Jones: Well…it’s a sequel. J A direct sequel, and not a companion novel. I’m not sure I can say what you can expect without spoiling things too much, but it will deal with the consequences of the decision Liesl makes at the end of Wintersong.

Hollywood News Source: Is there another author you would like to collaborate on a book with?

S. Jae-Jones: Any author who can plot better than me, which is most of them, I feel. I would love to collaborate with Marie Lu, who was one of my earliest critique partners and a good friend of mine. She does action really well, but gets embarrassed by kissy feelings. I do action terribly, but delight in the kissy feelings. I think we could balance each other out.

Hollywood News Source:  2016 was an eventful year. There’s a lot of fear mongering in our country right now. What kind of ‘message,’ do you hope your readers would glean by reading your stories?

S. Jae-Jones: I don’t write for a “message”; I write to satisfy myself. Everything I write contains explorations of different themes or ideas I’m trying to subconsciously explore, but that’s for me, not a potential audience. In the end, in Wintersong, I think I was trying to tell myself that it was okay to be selfish and create for me. To please me and no one else. If my readers walk away from this book with the same conclusion—that your artistic voice is your own and that it’s okay to actually own it—then I won’t complain.