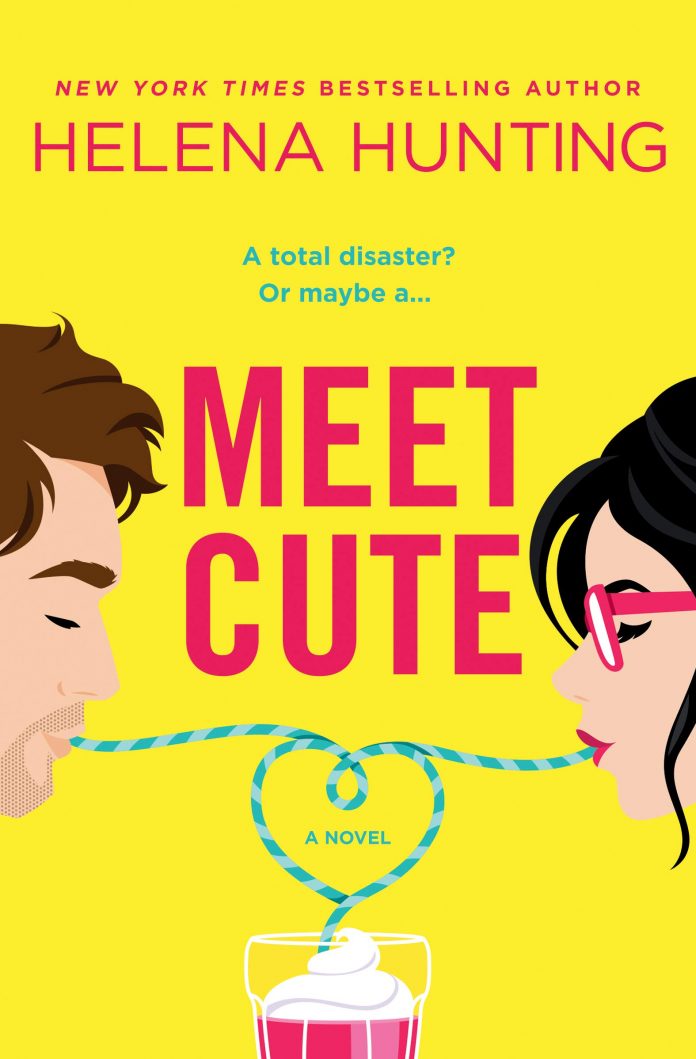 Team HNS is back from San Diego Comic-Con. We had a blast, but the post con blues are TOO real. In case you’re also suffering from post Comic-Con blues, you probably would like a little pick-me-up. I know I do!

Why not pick up a good book that will take you into a whole new world? 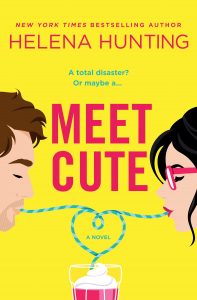 So, I just started reading this, but I am already so in love with it. The first chapter illustrates the main character having a total fangirl moment, and I really related to that. From the first 20 pages, I knew this book would help soothe the feels of missing SDCC. We all had a moment of fangirling or fanboying at SDCC, I am sure. And if you didn’t have a fangirl or fanboy moment, you are a liar. (Mine was definitely meeting Kristen Bell because, duh.) 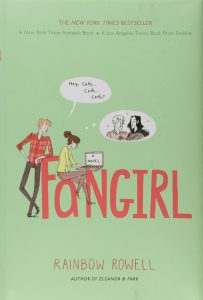 I read this book back in high school, and it was just the book I was looking for. The main character had real issues, and it was portrayed in such a realistic way. She was also a real nerd, which I really liked about her. Throughout the story, she was unapologetic about her fangirling. That is something that I adored about the book is that it normalized nerd culture when sometimes, it’s not illustrated in a positive light. Nerd on, friends.

The Real Deal by Lauren Blakely 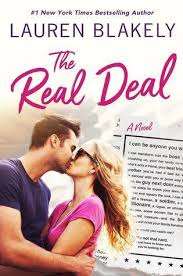 Oh my gosh, I have mentioned this book a couple times already, but it makes me so happy. I am so close to finishing the book, but I don’t want it to end! I am a sucker for the fake dating storyline, so this was right up my alley. The characters are so cute and funny that it makes it a fast read. It’ll surely take your mind off of missing all things Comic-Con as you cheer on the two main characters. They’re literally some of my favorite characters from a rom-com book. 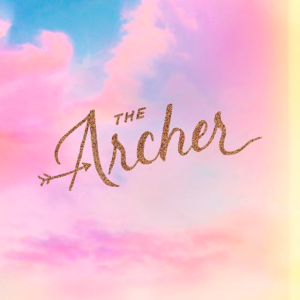 Hear me out! Taylor Swift just released a new song entitled “The Archer” this week, and it’s beautiful. Seriously, she’s always been a lyrical genius so it’s no surprise to me, but this song is breathtaking. Read the lyrics and get swept away in the magic that is Taylor Swift. We stan a queen.

Don’t feel lonely in your post con blues! Curl up to a good, light book. Because in just a year, San Diego Comic-Con will be here again, and we’ll have more reasons to smile! Don’t forget to also check out our Youtube page for all of our fun interviews from SDCC!