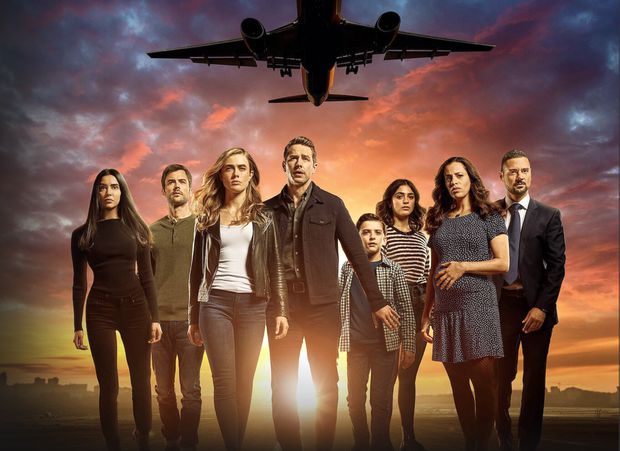 Manifest has become one of Netflix’s most streamed series after its June premiere. The streaming entertainment service has decided to renew the supernatural drama for its fourth and final season.

Read below for the full details.

Netflix is the world’s leading streaming entertainment service with over 209 million paid memberships in over 190 countries enjoying TV series, documentaries and feature films across a wide variety of genres and languages. Members can watch as much as they want, anytime, anywhere, on any internet-connected screen. Members can play, pause and resume watching, all without commercials or commitments.