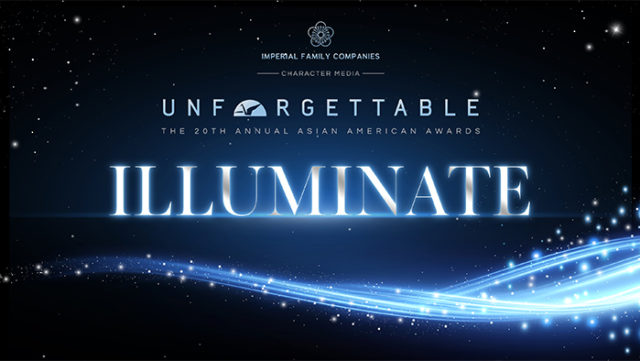 About the event: The Unforgettable Gala presented by Lexus is the preeminent awards show of Character Media, a subsidiary of the Imperial Family Companies, that recognizes Asian American icons and changemakers in the entertainment industry. Nominees were selected and voted on by Character Media’s esteemed selection committee, composed of industry professionals, who represent all genres and creative disciplines, including film, television, music, sports, digital technology and philanthropy.

Please enjoy our exclusive interviews from the event below!

Interview with Will Yun Lee: