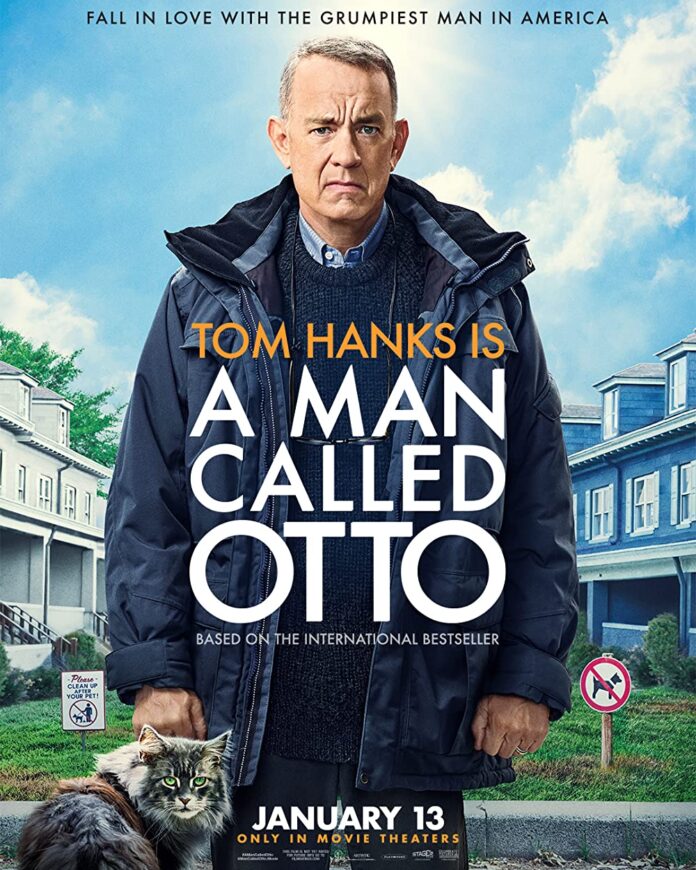 Tom Hanks returns as Otto, a man displeased with the course of his life. He also struggles to cope with the loss of his wife. When a happy-go-lucky family moves in next door, Otto’s world is turned upside down. He finds friendship and a new purpose, realizing life is still worth living.

Otto is a nice movie that shift things up, featuring a story that tugs at the heartstrings. What carries the film forward is the character dynamics. Tom Hanks and Mariana Trevino give good performances. Hanks’ grumpy Otto nicely contrasts with the cheery Marisol.

The friendship that blossoms is the reason to check it out. We see both become vulnerable in ways that are unexpected. Their differences compliment each other in such a way that makes them both better individuals. I loved seeing the relationship evolve into a support system, holding each other accountable while always having each other’s back. Sometimes we don’t need a story that will change our lives, but one that reminds us to be better people.

The earnest moments come across as sincere, but I can’t always say the same for the heavier moments.

While I enjoyed the ideas explored in the film, the tone is exceedingly uneven. This creates a jarring experience for audience members that doesn’t flow very well. If the story had chosen to separate the funny moments from the sad moments, the message would have been more effective.

I do believe the sad moments play a nice part in emphasizing how important moving on is. They feel more like emotional manipulation on occasion. That’s where a better blend of tones could make the themes explored more potent. It’s still good, but wildly uneven.

The pacing also stood out as odd, going in some odd directions while not being in sync with the tone.

“A Man Called Otto” is an upbeat story that will satisfy most audiences. The film struggles with an uneven tone and some pacing issues. It’s hard to ignore the relationship Otto builds with his new neighbors.

It won’t be deemed a classic, but it’s hard to deny a story that brings people together in such a fashion. Otto reminds us that no matter the circumstance, life is certainly worth living. Where a community is what we need to pick ourselves back up. Sometimes that’s all we need in a story.