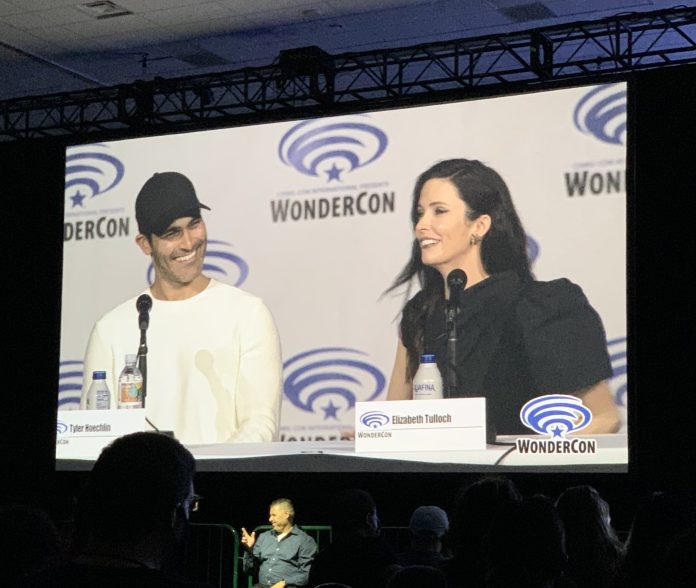 We attended the Superman & Lois panel at WonderCon in Anaheim this past weekend. This was our favorite panel from the convention! Below we’ve listed out some of the fun tidbits we learned from the panel.

15 Things We Learned From the Panel: