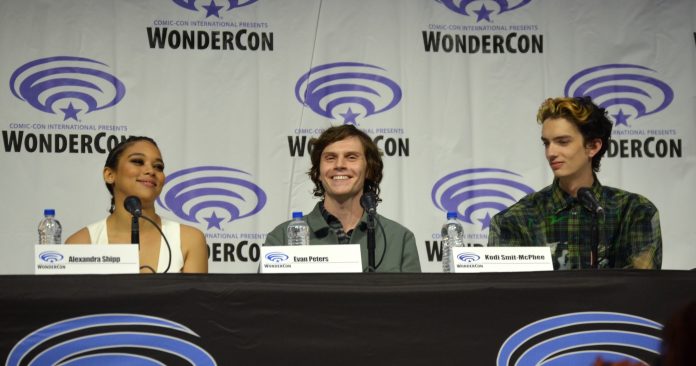 When it comes to panels at WonderCon, it truly doesn’t get much better than what Twentieth Century Fox brought to fans with the X-Men Dark Phoenix panel. The panel was jam packed with tidbits of info about the film, hilarious cast stories from life on set, and of course exclusive clips for the WonderCon audience only. Check out what we discovered at the panel along with some exclusive photos from the panel. 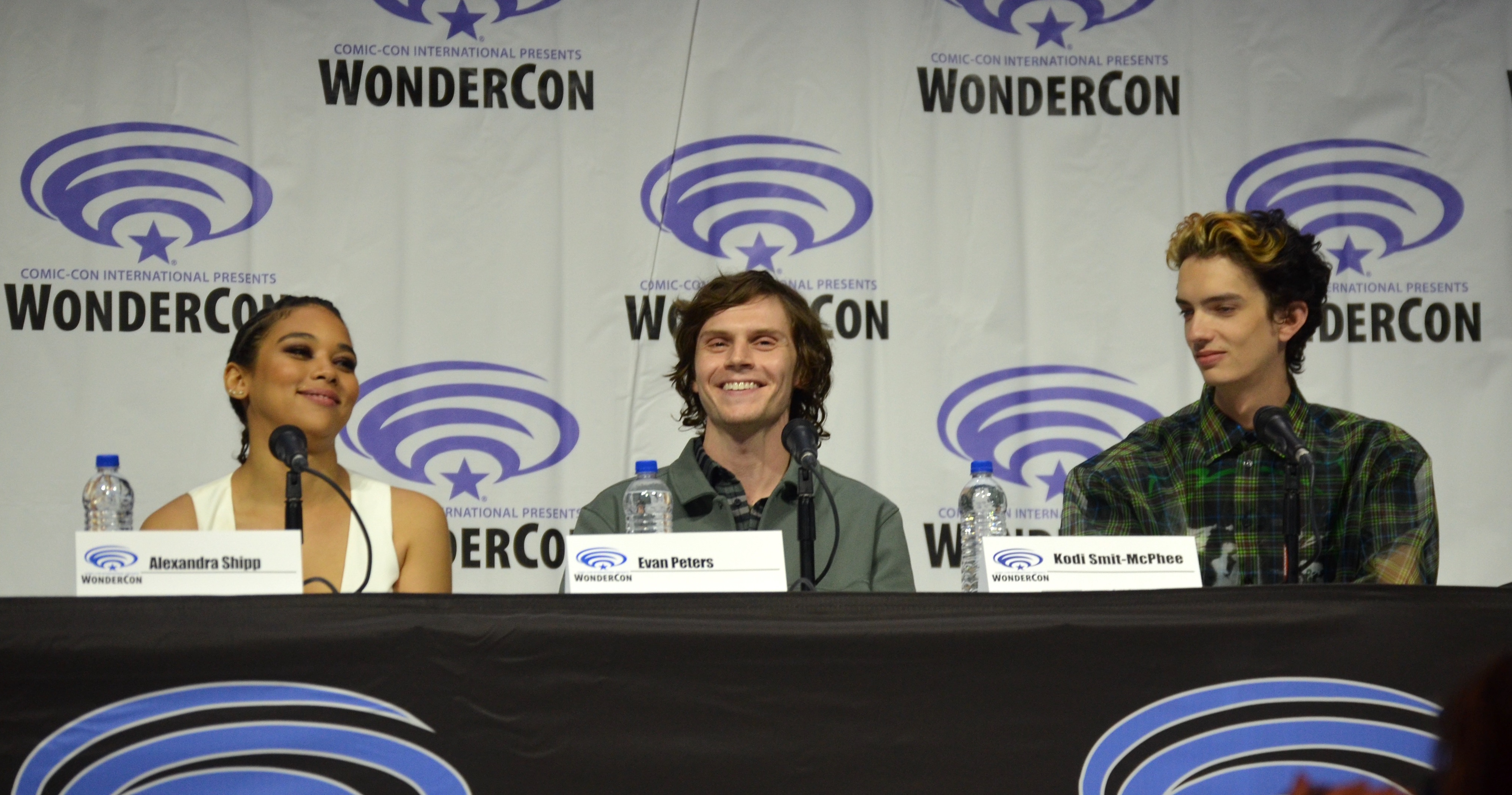 Let’s start with those clips. Gah those clips!! I don’t want to say too much, as I don’t want to spoil too much for you, but the two polarizing clips we saw from the upcoming film was best described on the panel as “it was the best of times, it was the worst of times.” The first clip we saw was 10 minutes long (thank you Fox!) and you really got a sense of how well all the mutants work together in the film. The entire cast gave epic performances but I must highlight Jennifer Lawrence here – we finally get to see Mystique in a leadership role, quickly followed by oh so much SASS! The second clip featured a lot of action and battle sequences, and revealed who was on which side – some of which might be shocking to viewers. The clips chosen were perfect for this occasion, as it really painted a picture of how the story is going to unravel, without giving too much away. I really can’t wait to see it all unfold on the big screen.

Here are some fun facts we learned from the panel.

Here are some exclusive photos taken at the panel. 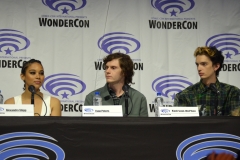 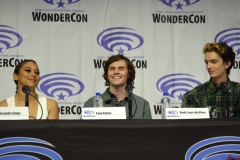 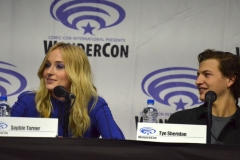 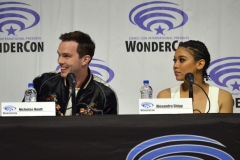 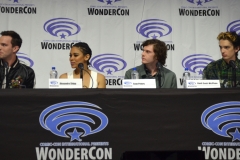 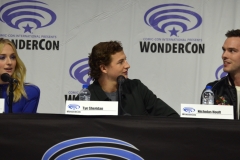 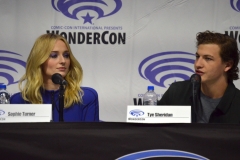 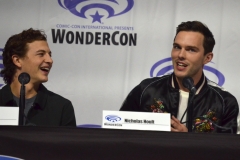 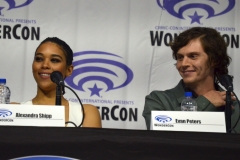 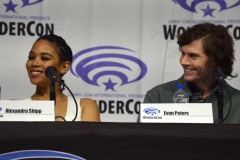 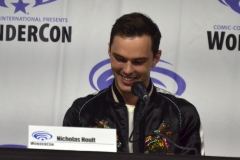 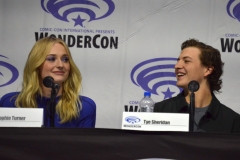 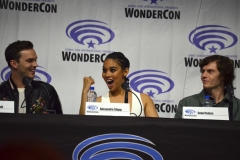 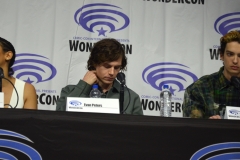 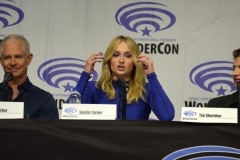 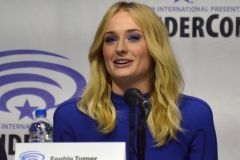 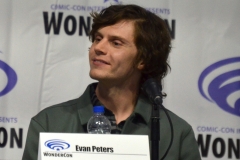 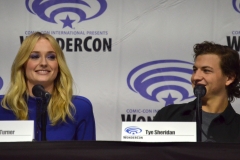 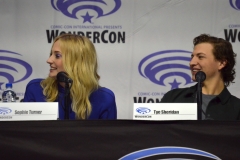 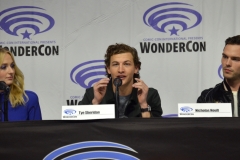