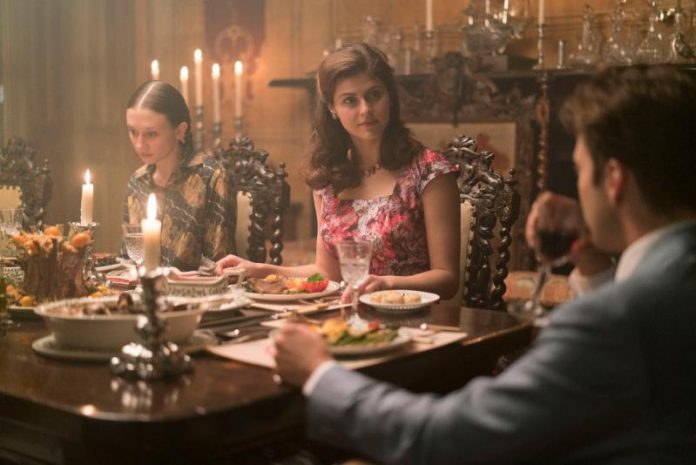 We were on the red carpet at the LA Film Festival for the premiere of indie film ‘We Have Always Lived in the Castle.’ Check out our exclusive interviews with the cast and creators including American Horror Story favorite Taissa Farmiga! Two sisters live secluded in a large manor and care for their deranged uncle. The rest of their family died five years before, under suspicious circumstances. When a cousin arrives to visit, family secrets and scandals are unraveled, and tragedy threatens to strike again.