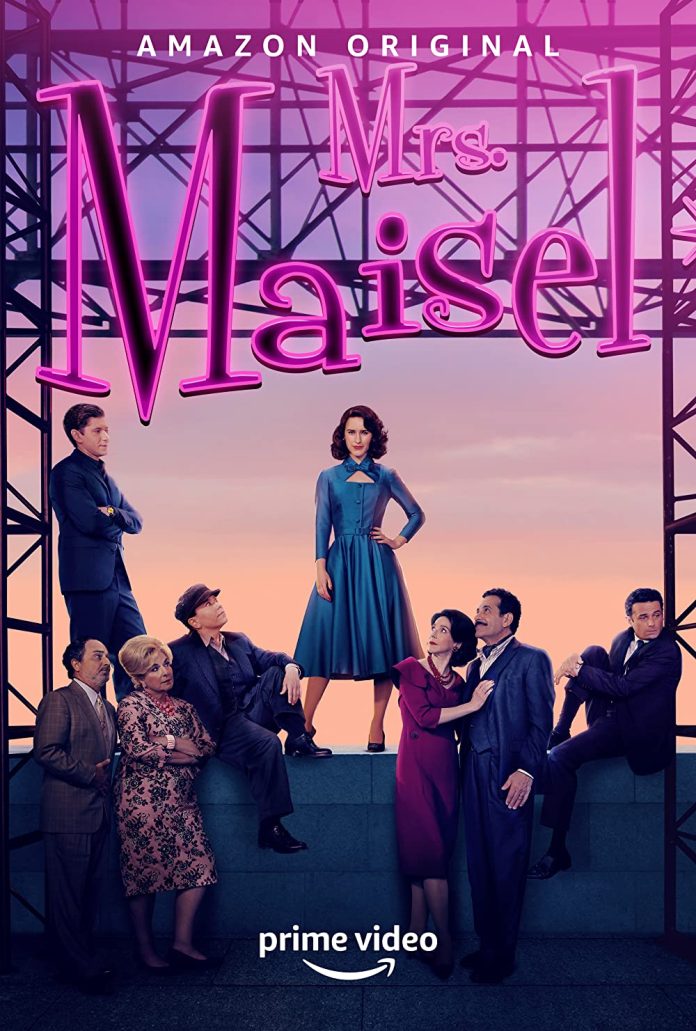 Season 4 of “The Marvelous Mrs. Maisel” is officially out, and now I am stuck waiting another year or so until the final season. Totally rude, right? However, I was excited to have the Maisel crew back on my TV after two years off the screen. Yes, it’s been over two years since Midge got kicked off Shy Baldwin’s tour. Of course, season 4 started back up right after the moment Midge got the boot.

Now, if you haven’t watched the final episodes that came out March 11, then I suggest you close out of this review this minute because you are about to enter spoiler territory.

The marvelous moments of season 4

The costumes: If there’s one thing I love more than TV, it’s fashion. So, of course, the costumes from “The Marvelous Mrs. Maisel” make me want to go back in time so I can wear some of the clothes Midge wears. All throughout season 4, I found myself saying at least twice an episode, “I love that outfit!” Whether it was Midge, Rose or even Sophie, they were all dressed to the freaking nines! Seriously, I would even wear some of their outfits in this century. But I won’t.

The laughs: The first part of the season was a bit slow, and I only found myself laughing very minimally. I get it though — Midge was going through it and that needed to be demonstrated. Life can’t always be jokes and glamorous events. However, as the season picked up, I found the laughs got more frequent.

Some of my favorite moments came from Midge and Joel’s parents. How couldn’t you laugh at Shirley’s constant yelling on the ferris wheel about the funnel cakes? While the parents aren’t the main characters, they certainly bring a flare to the show as a whole with their witty remarks and comedic timing. Like Abe not remembering Imogene’s name…ever.

Duh, Midge and Susie also have some great moments. Not to mention Susie’s new secretary Dinah, who was hilarious.

While this wasn’t the funniest season ever, it had its moments, for sure. It’s still as enjoyable as ever and keeps me wanting more.

The drama: Let’s dig into the drama of season 4, shall we? Where do I even start? I am going to start with a fan favorite storyline, which is Lenny and Midge. Ah, we have been waiting for these two to get together since he first walked into the series. And it finally happened! Yay! However, he left her with some hard truths at the end, so I guess we will see what transpires next season. His advice to her…it needed to be said. She had to hear that to get her back on track.

On the topic of relationships, the whole Joel and Mei baby news really shocked me. I honestly did not see that coming. Plus, besides his dad and Midge, none of the parents know about it. Shirley still thinks Mei is a hospital worker (lol). It’ll be interesting to see how everyone reacts, but I really am awaiting Shirley’s reaction. I know she’ll have an over-the-top reaction, as she does with everything else. I really like Mei, so I hope Joel doesn’t do anything stupid.

Susie was also a little irate with Midge at the end of the season. For sure there will be some tension with them leading into the next season. Lets hope it’s not anything too bad because I really enjoy their friendship.

Other comments: There has to be more Sophie next season! Jane Lynch is so dang funny, and she really brings it to this role. Her interactions with Midge and Susie are so funny. Most of the laugh out loud moments were courtesy of Sophie’s character this season.

Rose’s splash into the match making world was also entertaining. The notes she sent to the other women at the end was a POWER MOVE. I hope to see more of her talent next season.

I feel like I saw a lot of people on the Internet saying that they missed Midge’s stand ups, and I have to say, that aspect really took a backseat this season. I wish we would have seen more that, but I think that was the point of what Lenny said to her at the end, so I feel like that was some foreshadowing for the final season. Let’s see Midge get back to her roots!

If we are being honest, the first of the season felt…off. I can’t put my finger on it exactly, but it did pick up the other half of the season.

To conclude, this season wasn’t my favorite, but it was pretty solid. It’s a comfort show, and I’m mad that the season is already over. There weren’t enough episodes — I want more. What did you think of season 4?