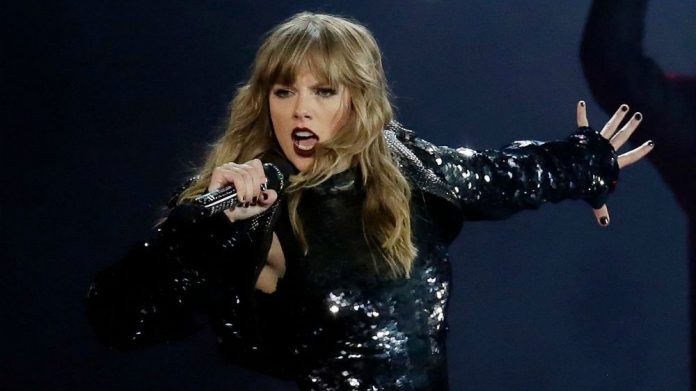 So, if you haven’t heard the rumors swirling around about Taylor Swift possibly releasing her seventh album, then where have you been? Seriously, though. If you haven’t, well, there are rumors that she may be dropping a single as early as this week. She even posted about the theories on Instagram. Either she’s trolling us or TS7 is coming sooner than we think. I just hope it doesn’t drop during the work day so we can fangirl properly here at HNS.

Here are some TSwift lyrics that accurately depict how we feel about a possible TS7 coming hella soon:

We would literally drop everything when she drops her album. Our keys, our coffee, our phones, whatever. It would go crashing down.

Us, probably, when she releases an album or a song.

If she doesn’t release anything soon, this will literally be us to Taylor.

Oh my gosh….what if this is just all in our wildest dreams?

Totally me when she releases her song/album.

Me when people tell me that Taylor Swift sucks and that her next album is going to fail. Like, what.

To say me and HNS are excited over a possible TS7 would be the understatement of the year. I would say that it would make my 2019, but I think might be a little too overdramatic. But actually, it would totally make 2019 one of the best years ever. You can’t be a Taylor Swift fan without being a little dramatic, right? Right. 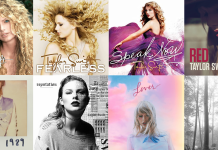 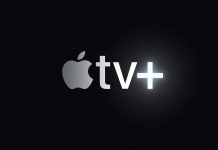