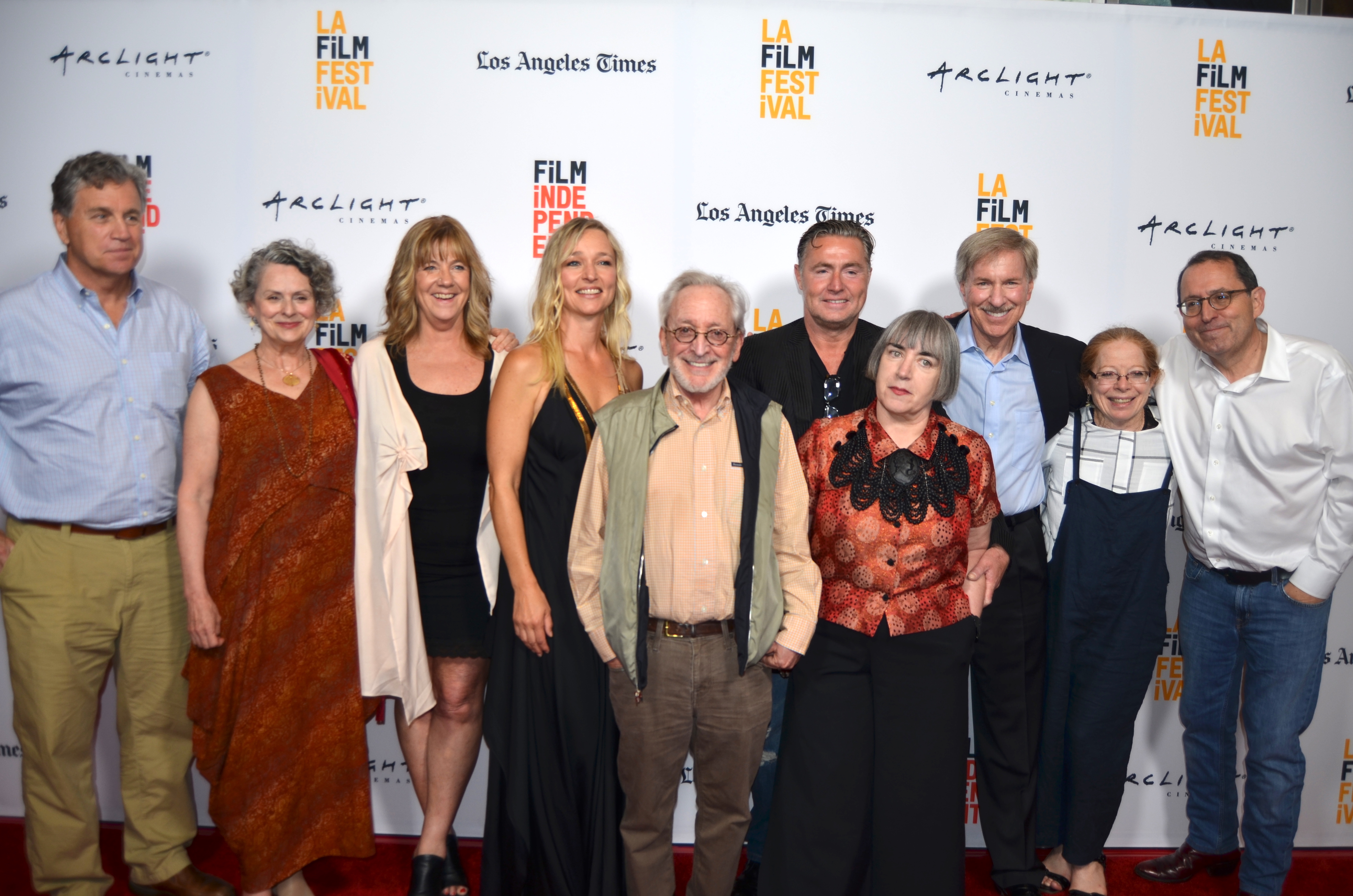 HNS was on the carpet for the Maudie premiere at the Los Angeles Film Festival. Check out our exclusive photos from the premiere below. Film synopsis: In 2005 Aisling Walsh directed Sally Hawkins in her first leading role for the BBC costume drama Fingersmith. Over a decade later they’ve teamed up again, with Hawkins giving another powerhouse performance in the title role of Maud Lewis, one of Canada’s leading folk artists. Suffering from a lifetime of crippling rheumatoid arthritis and a family bent on belittling and underestimating her, Maud answers an ad for a housekeeper position placed by a cranky bachelor fish-peddler named Everett Lewis. He begrudgingly hires Maud and several weeks later the two marry, spending the next 40 years together in a one-room house that is slowly covered in Maud’s distinctive paintings. A ceaseless creator, Maud initially sells painted cards for one dollar to help make ends meet, but her steady output and whimsical style increase her profile and her client list, which eventually includes a commission from Richard Nixon’s White House.Rich with charming detail and unflinching in its depiction of domestic drudgery and the emotional sandpaper of a shared life, Maudie is an intimate portrayal of a truly memorable woman and the art with which she covered her world.