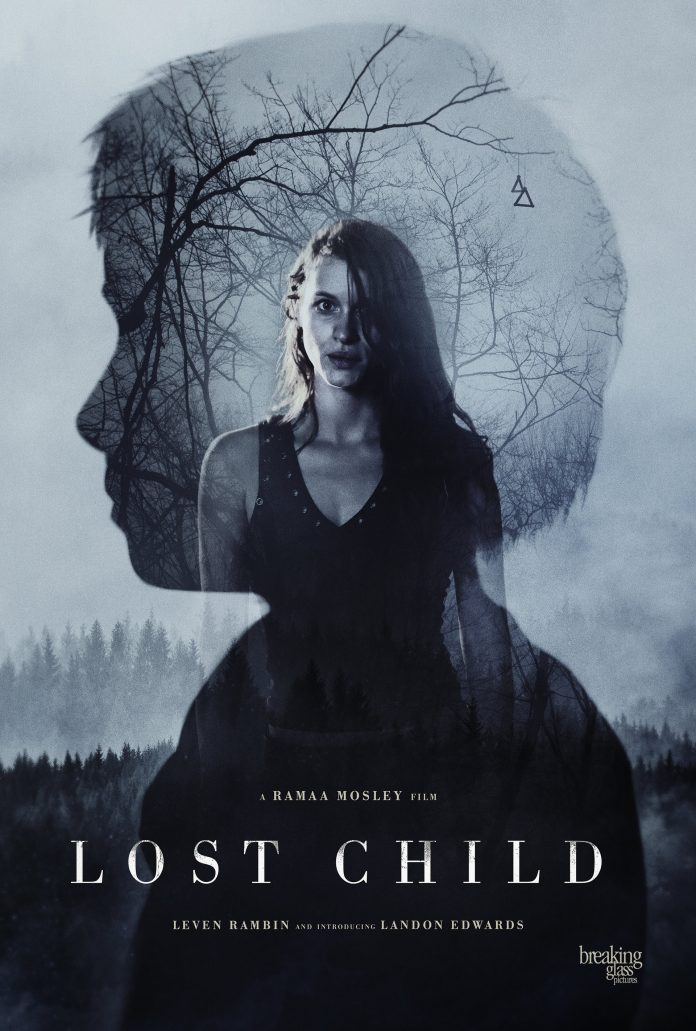 We attended the premiere of indie thriller ‘Lost Child’ in Los Angeles where we spoke with lead actress Leven Rambin, Director Ramaa Mosley and many more. Check out our exclusive interviews below! LOST CHILD follows an army veteran, Fern, who returns home in order to look for her brother, only to discover an abandoned boy lurking in the woods behind her childhood home. After taking in the boy, she searches for clues to his identity, and discovers the local folklore about a malevolent, life-draining spirit that comes in the form of a child; the Tatterdemalion.