The ‘Into the Badlands’ panel was a bittersweet one as the cast and producers discussed the final season of the ground-breaking show. The series featuring diversity (on screen and off screen), beautiful locations, and good ‘ol fashioned Kung-Fu airs on AMC and is available for streaming on Netflix- which some hope will help revive it. 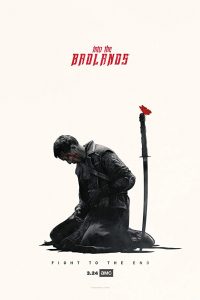 Here were some highlights from the press conference: 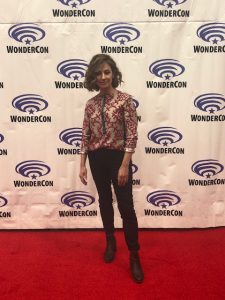 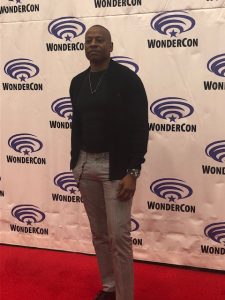 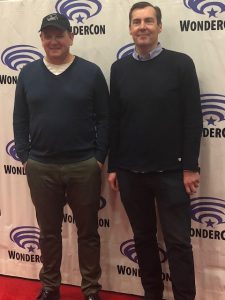 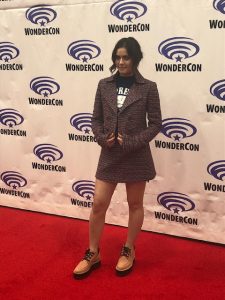 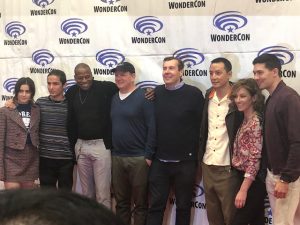