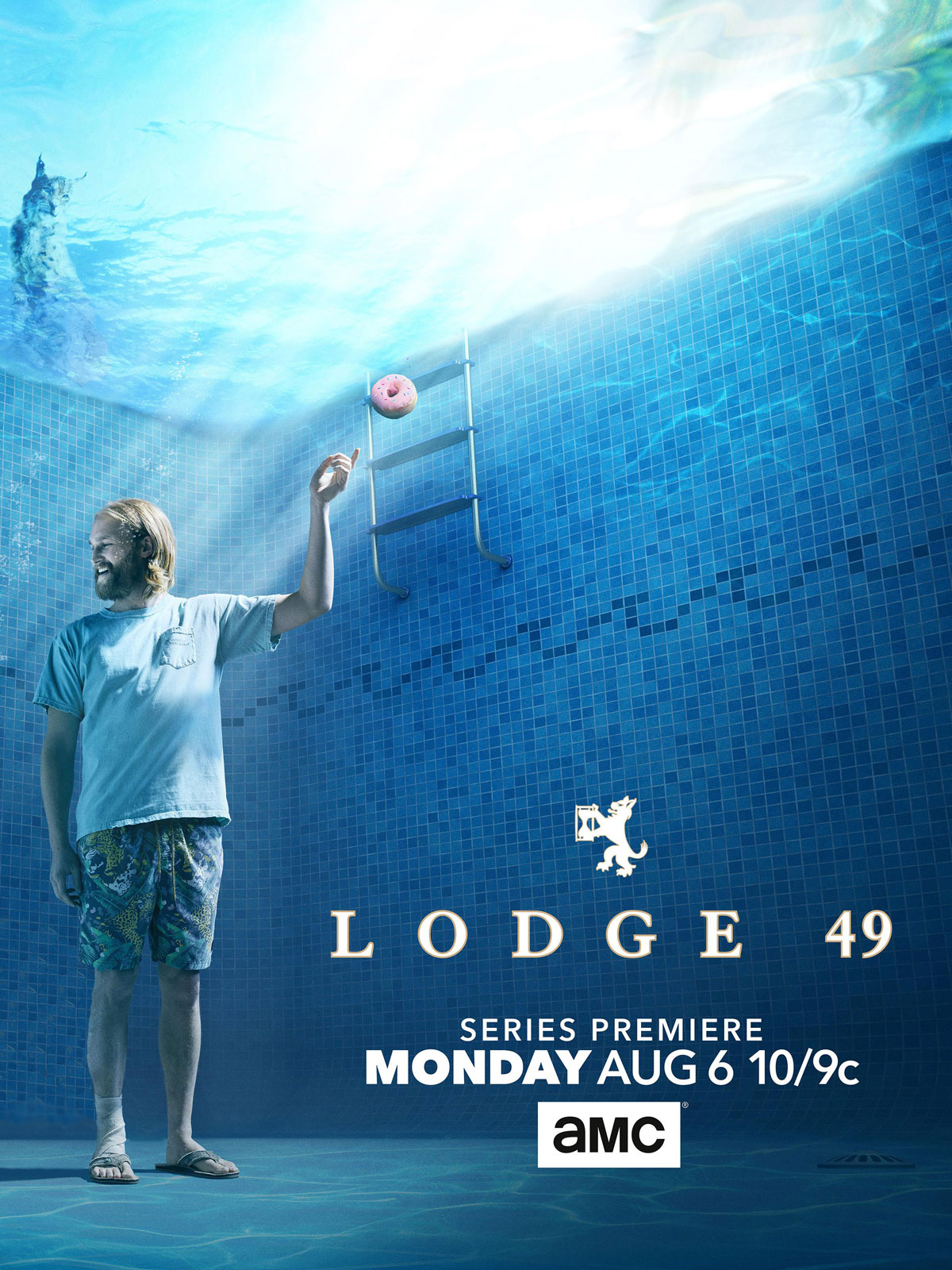 Family, loss, and an unexpected community come together in Long Beach, California in AMC’s critically praised and endearing modern fairy tale, Lodge 49. The cast and Executive Producers appeared at The Paley Center for Media in Beverly Hills last week for an exclusive sneak peek at the Season 2 premiere, which picks back up with Dud (Wyatt Russell), the disarmingly optimistic surfer who began to uncover the mysteries of a local fraternal order after the death of his father and the collapse of the family business.

What happens next? Without giving away too much, we chatted with the Lodge 49 gang (or order, if you will) about just that and plenty of other Season 2 fun.