HNS had the chance to chat with up-and-coming CW star Adain Bradley who is currently appearing as Trev in the CW hit Riverdale! 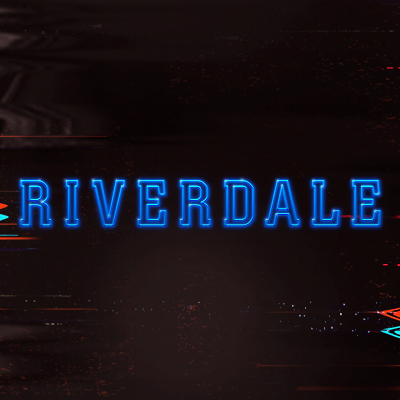 Can you describe your character and what made you want to play this particular role?
Trev, although the athlete, is quite sweet and caring. I wanted to play this role because he’s not the traditional jock ladies’ man stereotype, and it’s nice to see another side to this kind of character.

What is it like working on such a large ensemble series? Have you been recognized by fans? What has the fan response been like?
It’s quite a peculiar situation. There are so many people that are on the show that I’ve never even met! I’ve been recognized a couple of times and so far, the response has been great; I really appreciate it.

How did you find out you got the role in Riverdale?
My agent called me out of nowhere to let me know. Best phone call ever!

Were you familiar with the Archie comics beforehand?
I knew of them but I wasn’t extremely familiar. Growing up in the UK we didn’t have Archie comic books next to the checkout counter like they do here.

Any spoilers you can share with fans?
I’m afraid I can’t say anything, sorry.

What would you like to do more of in the future? Film, TV, Theater?
Film and TV are what I excel in the most, in my opinion. But I grew up in theatre, I wouldn’t be surprised if I were to revisit it someday.

Who is on your wish list as far as actors/actresses/directors to work with in the future?
There are so many people both up and coming, and established that I want to work with that I don’t think I can collate a list.

Any future projects you would like to talk about?
I’m not sure what I’m allowed to talk about so I’ll say, you’ll have to wait and see.

How did you get into acting?
It started with a production of Bugsy in 2008 at the Grand opera house in York; my home town. Out of the hundreds of kids who auditioned I was the youngest. I was fortunate enough to land the part of Leroy. As the years went on I did other productions and decided when I was 13 that I didn’t want to be on the stage anymore and that I want to pursue work on screen.

What has been your source of inspiration?
Proving all my supporters right, and proving all my nay Sayers wrong.

HNS wants to give a huge thank you to Adain Bradley for taking the time to chat with us! Riverdale has been renewed for Season  2 on the CW..no surprise there! You can check out the current season now on the CW!